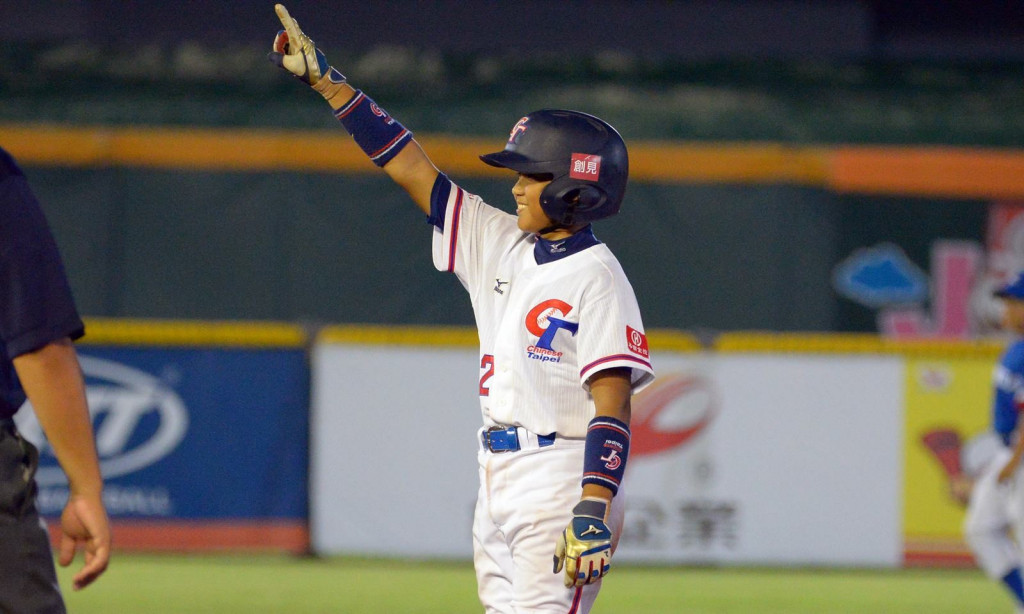 In a bid to boost the sports among young people, the establishment of the Commission was approved by the WBSC Executive Committee at a meeting in Rome.

It will be tasked with researching, developing and recommending new innovations and programmes to attract youth participation.

Both baseball and softball are currently looking forward to their return to the Olympic stage at Tokyo 2020.

"The aim of the newly formed Commission is to leverage the popularity of baseball/softball among youth to meet the objectives of WBSC and members to connect with future generations of athletes while strengthening the presence and access to the sport in both traditional and new territories," said WBSC President Riccardo Fraccari.

"With the return to the Olympic Games in 2020, this is an important time to grow our sport, and the new Youth Commission and development programmes will help baseball/softball to continue growing globally and ensure our sport remains relevant and highly appealing to young people."

According to WBSC estimates, 65 million people in 140 countries play both sports.

The vast majority are said to be youngsters between the ages of five and 21.

"Baseball and softball are played by millions of youth worldwide, and it is a huge honour and great responsibility to be appointed to lead this Commission," said Seiler.

This year, the WBSC will stage three youth World Championships.

The Under-18 Baseball World Cup will take place in Thunder Bay in Canada, with Clearwater in the United States hosting the Under-19 Junior Women's Softball Championship.

Tainan in Taiwan will host the Under-12 Baseball World Cup.

The meeting in Rome was hosted at the headquarters of the Italian National Olympic Committee (CONI).