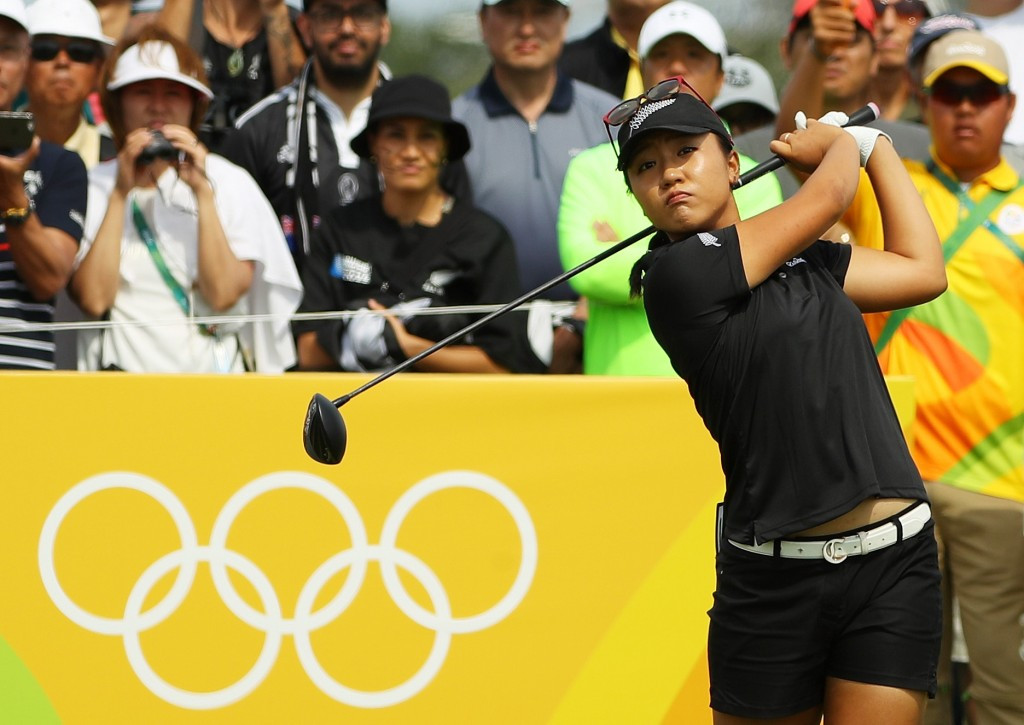 Rio 2016 Olympic Games silver medallist Lydia Ko has urged the Kasumigaseki Country Club, the venue for golf at Tokyo 2020, to allow women to have full membership.

Fierce criticism has been pointed towards the private club, which does not allow women to become full members and also limits the days they can play there.

It has led to calls for the venue in Saitama prefecture to be switched to an alternative location such as the Wakasu Golf Links.

New Zealand's Ko, who shot 11-under-par at the Olympic Golf Course in Rio, finished second behind South Korea's Inbee Park, who finished on 16-under-par in the Brazilian city.

The 19-year-old, who won five events in 2016 including her second major at the ANA Inspiration in California in April, believes the growth of the women's game is proof that the decision should be overturned.

"I think especially in past generations, golf was to be a men's game," Ko said, according to Reuters.

"I think especially on the Ladies Professional Golf Association (LPGA), you see the amount of talent level in the women's game is immense.

"Courses that in the past have been only men-only member ones have slowly changed, and you can see that not only in golf, but in everything that happens around us.

"The support and how popular women's golf is in Japan, I think maybe around the time of the Olympics or hopefully in the future, they will be able to change that rule.

"When I go to Japan, I realise how popular golf, especially women's golf is.

"I think slowly those things hopefully will change in the future."

"We made quite clear that there has to be gender equality," Coates, who is the Tokyo 2020 Coordination Commission chairman, told Reuters.

"If they can't achieve the gender equality then we have to get another course, but the organisers are very confident that they will.

"They either will or they won't.

"There's plenty of time to move to another golf course if we have to."

Yuriko Koike, the Governor of Tokyo, has also criticised the rules.