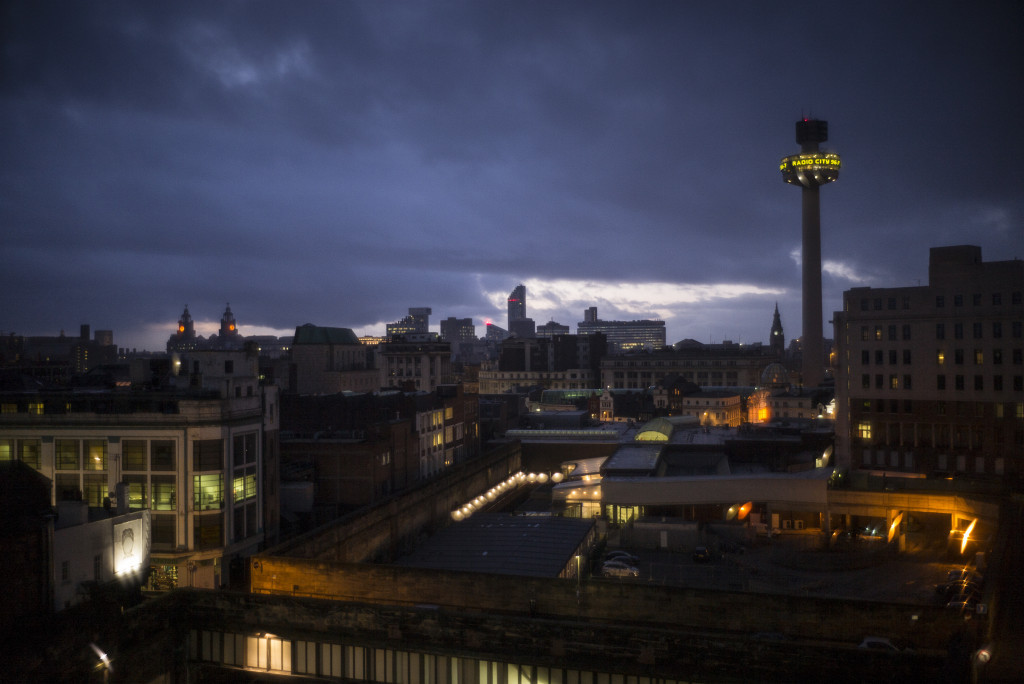 Liverpool have put themselves forward to replace Durban if the South African city drops out as host of the 2022 Commonwealth Games.

insidethegames was told earlier this month that a final decision on whether Durban remain host is expected to be announced in March.

Organisers were initially given a list of criteria to fulfil by a deadline of November 30 or face the risk of being stripped of the Games.

A Commonwealth Games Federation (CGF) review team has since been assessing the city's response and is set to present to the CGF Executive Board at a meeting due to take place in London on March 10 and 11.

If the decision does not go in Durban's favour, Liverpool have confirmed they are keen to step in.

The city had already announced interest in the 2026 Games.

"Liverpool is interested in hosting the Games in 2022," a City Council spokesman was reported as saying by the BBC.

"We had heard rumours that Durban might be unable to deliver the Commonwealth Games in 2022 and have already indicated to the Government that we are very willing to host them instead."

Durban were awarded the event at the CGF Assembly in Auckland in September 2015 but have failed to sign the Host City contract, establish an Organising Committee, confirm the underwriting arrangements as per contractual requirements or make any payments to the CGF.

"I don't want to raise your expectations and say everything looks good, it doesn't because we don't agree on the fundamentals and that is the operational budget," Mbalula said.

"We gave it our best shot but we can't go beyond [that figure]," Mbalula said.

"If the country says we don't have this money, we can't really."

Durban 2022 would be the first time a major international multi-sport event is staged in Africa and was seen as the launchpad for a bid from South Africa for the Olympic and Paralympic Games.

The CGF passed a motion at their General Assembly in Edmonton last October which would give their ruling Executive Board the power to choose a new host city without a formal bid process if the event is withdrawn from Durban.

It is possible that the long delay since the November deadline has also occurred because the governing body are keen to have a replacement lined up by the time the decision is made.

Commonwealth Games Australia chief executive Craig Phillips told insidethegames in December that they would consider hosting should the CGF approach them.

Durban ended up as the sole bidder for the 2022 event after Canadian city Edmonton withdrew as a result of falling oil prices.

The South African Government has estimated that the Games could deliver up to 20 billion rand (£1.24 billion/$1.54 billion/€1.45 billion) in output to the economy.

When contacted by insidethegames for comment, the CGF said: "A review team appointed by the CGF is in the final stages of evaluating the submissions received from South Africa to determine whether Durban's proposals for hosting the Games are consistent with their original bid commitments.

"A final recommendation will be referred to the CGF Executive Board once the review team has completed its deliberations.

"Given the variety and significance of the outstanding matters under consideration, it is anticipated that the review process will not be completed, and a recommendation made to the CGF Executive Board, before the end of February."