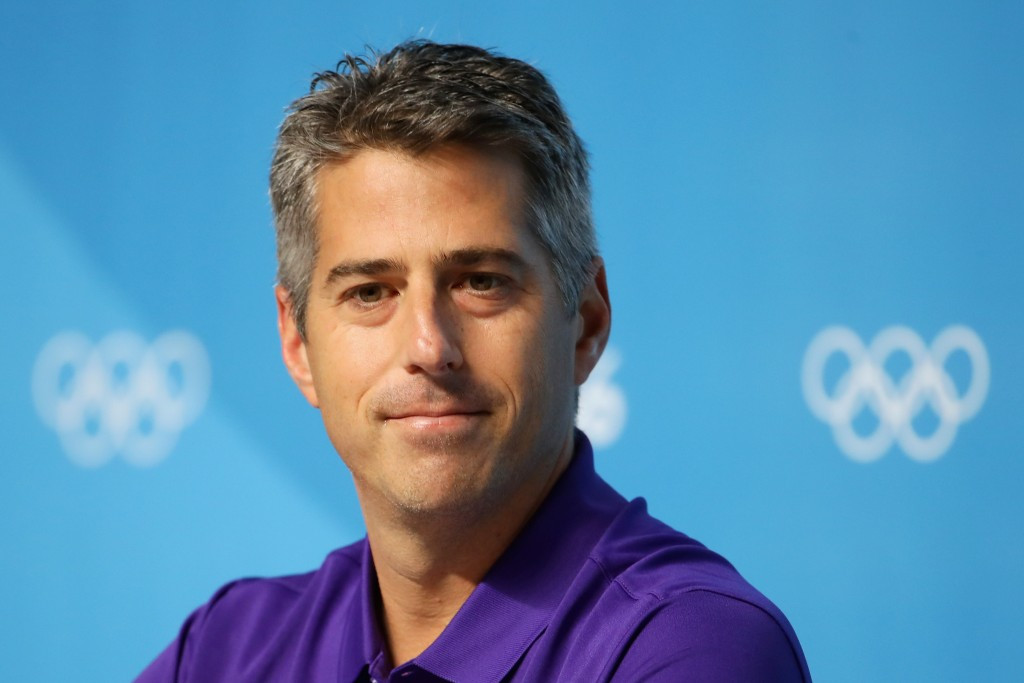 Los Angeles 2024 chairman Casey Wasserman has said it is “disappointing” to see Budapest pull out of the bidding process for the Olympic and Paralympic Games.

On Wednesday, Government officials in Hungary said the bid was being withdrawn after a petition set up by campaign group Momentum Mozgalom calling for a referendum was signed by 266,151 people.

This was followed up yesterday by Budapest 2024 chairman Balázs Fürjes confirming formal closure procedures had begun.

The International Olympic Committee (IOC) released a statement yesterday saying they had received communication of the bid’s withdrawal.

Los Angeles and Paris are now the only two candidate cities remaining in the race for the 2024 Games, with a decision to be made in September during the IOC Session in Lima.

"All of us at LA 2024 are disappointed in this news,” a statement from Wasserman said.

“We have the highest respect for Budapest 2024's pioneering approach to designing and promoting their bid, and we look forward to continued friendship with our Hungarian colleagues.

“The world is entering an era of unprecedented change.

“This is the 'new reality' for the Olympic Movement and it calls for new thinking.”

Protestors from Momentum said money should be spent on areas such as education, healthcare and transport in the country.

When contacted by insidethegames, bosses at Paris 2024 said they will not make a comment until the Budapest bid is officially retreated.