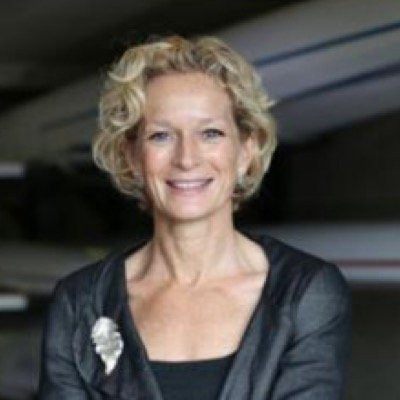 Annamarie Phelps has been unanimously elected to replace Sir Hugh Robertson as vice-chair of the British Olympic Association (BOA).

"Since retiring from competitive rowing I have retained an involvement in sport at all levels and across a number of organisations," she said.

"I believe that I can bring experience from across sport, commercial and charity sectors in a number of important areas.

“I will bring a personal commitment to work with the Board, chairman and senior leadership team to ensure the BOA remains a strong, innovative and well-governed leader in British sport working with, and supporting, the National Governing Bodies to achieve even greater success in future years.”

Phelps competed for Britain in rowing at the 1996 Olympic Games in Atlanta and was world champion and three times silver medal winner in the lightweight women’s four.

She is also a former indoor rowing world champion and world record holder.

The well-respected figure in British sport has been a BOA Board member since 2015 and will now serve as vice-chair of the 43-member organisation.

"It will be a privilege to work alongside Annamarie in her capacity as vice-chair," Sir Hugh, who was involved with the London 2012 Olympic and Paralympic Games in a political role as Sports Minister, said.

"Her appointment is a validation of the fact that she is extremely well respected not only here at the BOA and British Rowing, but in the wider sporting community.

“It is important for the BOA to have as its vice-chair someone with the perspective of another athlete, who has vast experience of running a national governing body and is a female leader.

“It also exemplifies the determination that exists at the BOA to develop a class leading governance structure.”