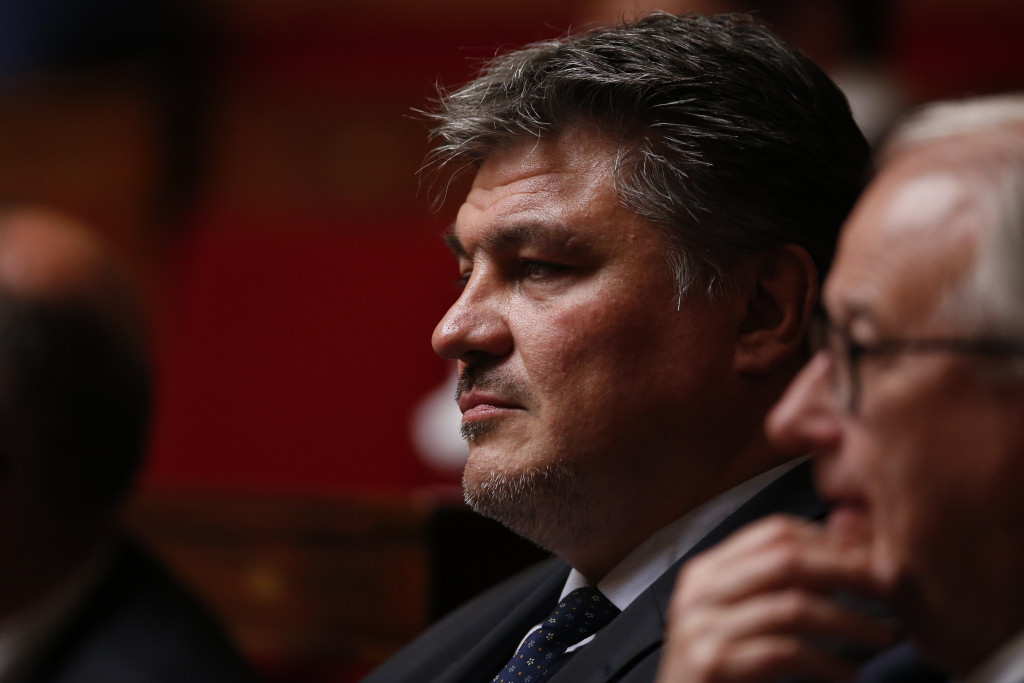 David Douillet, the double Olympic judo champion and former French Sports Minister, is to challenge Denis Masseglia for the Presidency of the French National Olympic and Sports Committee (CNOSF).

Douillet, 48, made the announcement in an interview with L’Equipe, the French sports newspaper.

"It is not a personal goal," Douillet, who won Olympic gold in the over-95 kilogram competition in 1996 at Atlanta and the over-100kg category in Sydney four years later, said.

"Winning the Presidency would only be useful and make sense if the project to save French sport as I envisage it was put into effect.

"Because it really is a question of saving French sport, taking the future, with its budgetary cutbacks at every level, into account."

The May 11 vote will come at a critical juncture for the Paris 2024 Olympic and Paralympic bid.

It will be within days of both the scheduled run-off for the French Presidential elections, pitting the two best-supported candidates from the first round against one another, on May 7, and the arrival in Paris of the International Olympic Committee (IOC)'s Evaluation Commission on May 14.

Following the withdrawal of Budapest this week, the French capital faces only one rival - Los Angeles - in a race scheduled to culminate on September 13 at the IOC Session in Lima.

French Fencing Federation head Isabelle Lamour has also been reflecting on whether to throw her hat into the ring for a post which Masseglia, 69, has held since 2009.

insidethegames was told last month that Lamour was still thinking things over.