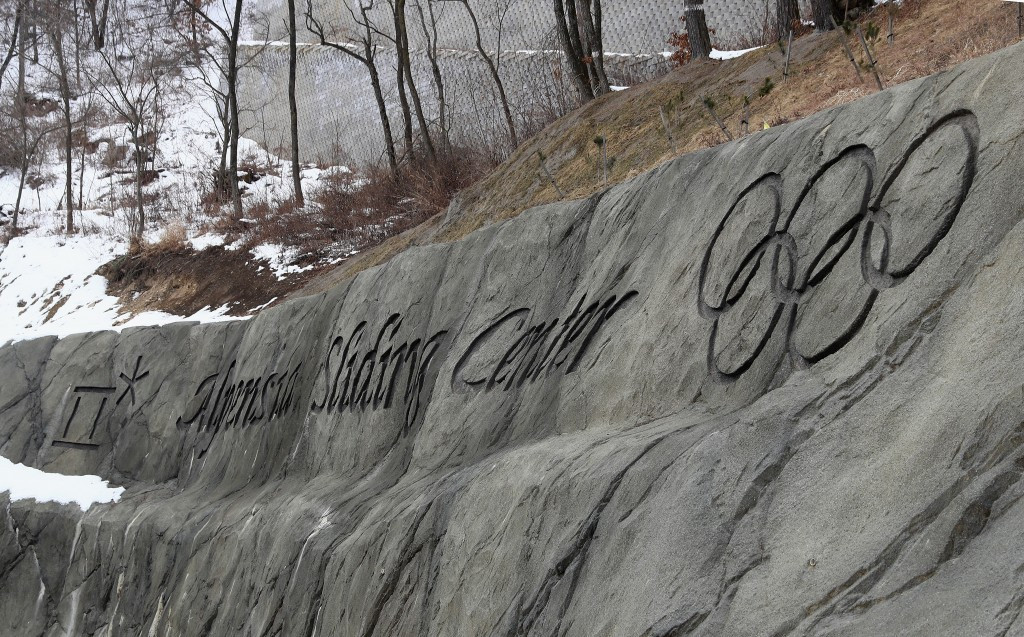 International Luge Federation (FIL) President Josef Fendt has praised the venue for luge, bobsleigh and skeleton competitions at the 2018 Winter Olympic Games in Pyeongchang after the facility played host to a World Cup event last weekend.

Fendt said the Alpensia Sliding Centre was a "really good track" but warned there were still some issues to rectify before the Games get underway next year.

Modification at the Centre would take place in close liaison with the track’s operators and experts from the FIL and the International Bobsleigh and Skeleton Federation (IBSF), he added.

The German claimed the venue had left a "very good impression" following the conclusion of the World Cup competition, which served as a test event for Pyeongchang 2018.

"The Koreans have done a great job," he said.

"We’ve got a really good track in South Korea.

"Of course, a couple of improvements are needed here and there."

The FIL World Cup competition was attended by an international team of ice experts from Latvia, Russia, France and Austria, according to the FIL.

Italy's Dominik Fischnaller won the men's race, while Russia’s Tatyana Ivanova topped the podium in the women's event, where Natalie Geisenberger of Germany's second-place finish saw her wrap up the overall title.

Test runs took place at the Alpensia Sliding Centre in October of last year and were "successfully executed", the FIL and IBSF claimed at the time.

It came after the venue encountered problems in March, where there was not enough ice on the top park of the track to hold test runs.

It forced the IBSF and the FIL to undertake a second attempt at testing, which came as part of the  homologation process, coordinated by Pyeongchang 2018, the two relevant International Federations (IFs) and the International Olympic Committee (IOC).