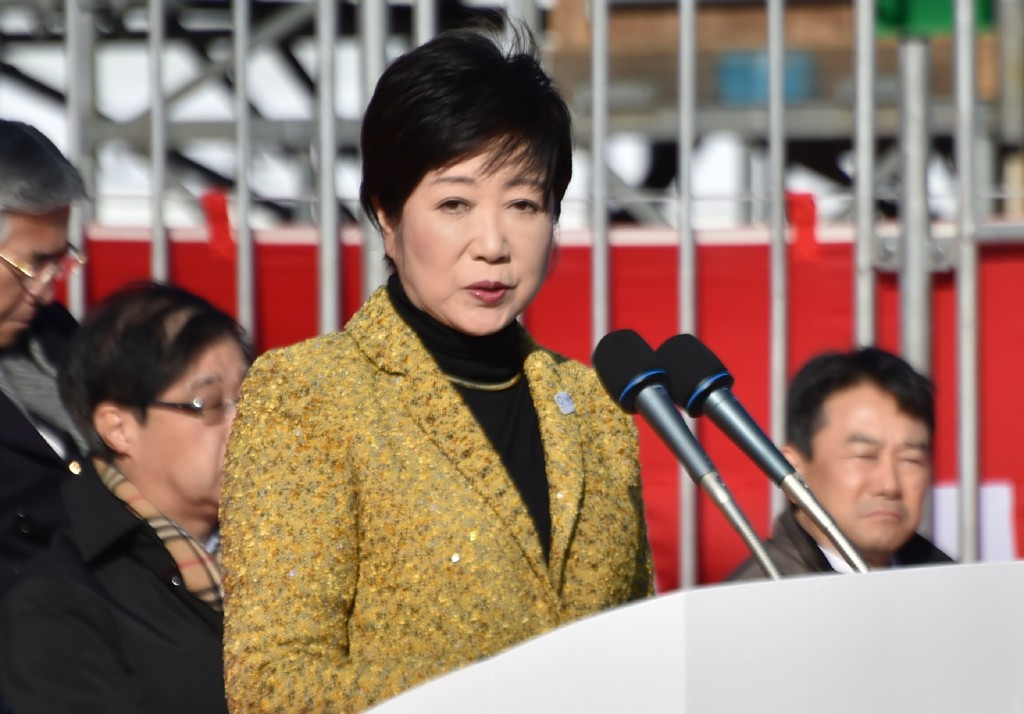 The Tokyo Metropolitan Government has set up a recycling bin for old electronic devices, so the metal can be used in medals for the 2020 Olympic and Paralympic Games in Japan's capital.

Recycled medals will be awarded to every athlete who reaches the podium in 2020 to fit in with the International Olympic Committee's (IOC) sustainability goals.

Tokyo Governor Yuriko Koike attended a ceremony for the bin’s installation at the Tokyo Metropolitan Government’s headquarters, recycling three used mobile phones of her own.

"I’m so thrilled to think that these will turn into medals," she was reported as saying by Jiji Press.

"Let’s get the momentum rolling."

The recycling bin, created by students from a Tokyo Metropolitan Government-run industrial high school, includes a panel showing the number of devices gathered.

A 19-member Task Force charged with drawing up a "legacy" for the Games in Tokyo recommended using recycled medals in January of last year.

Organisers of the Games will follow in the footsteps of Rio 2016, where old parts from fridges, microwaves, computers and mobile phones were all used.

Two companies have been appointed to help with the initiative - mobile phone operator NTT DOCOMO and the Japan Environmental Sanitation Center.

From April, collection boxes for metal will be placed in more than 2,400 NTT DOCOMO stores and an undecided number of public offices throughout Japan.

Japanese gymnast Kohei Uchimura, a triple Olympic gold medallist, and American Olympic decathlon champion Ashton Eaton have both given the scheme their backing.