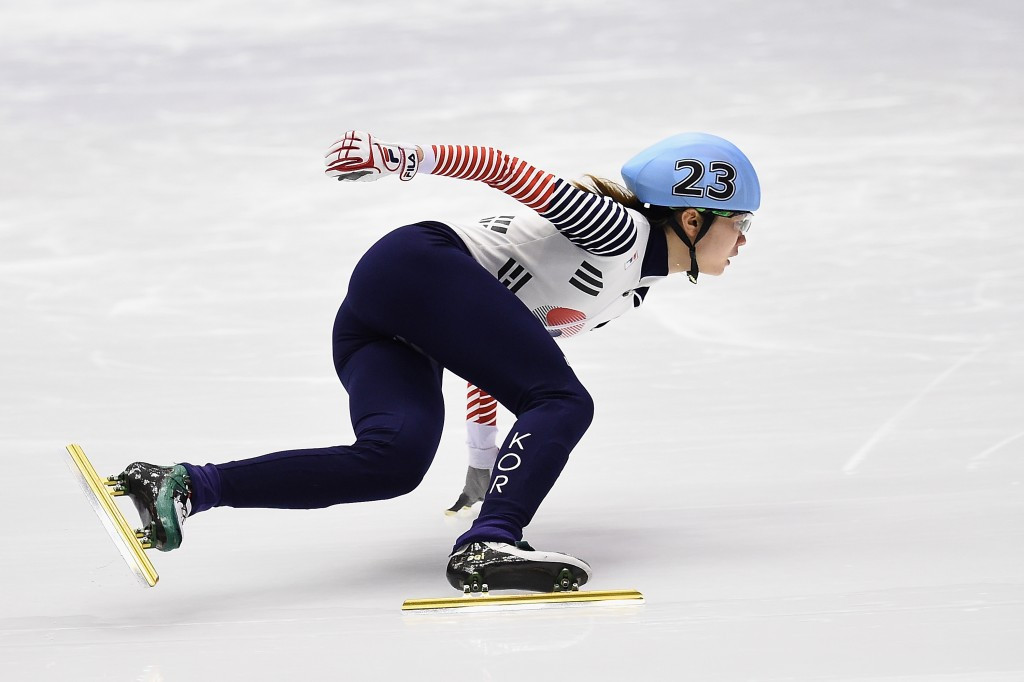 The women’s 1,000 metres event pitted two of their star skaters against each other, with reigning world champion Choi Min-jeong taking on Shim Suk-hee, the Olympic bronze medallist at Sochi 2014.

Shim prevailled against her team-mate on this occasion, the 20-year-old claiming victory in an Asian record of 1min 30.376sec.

It got even better for the South Korean team in the men’s 1,000m race, the country having the top three finishers.

He finished narrowly ahead of team-mates Sin Da-woon and Lee Jung-su, who rounded off the top three.

But, due to an Asian Winter Games rule preventing a National Olympic Committee from winning all three medals in an individual event, Japan’s Keita Watanabe received the bronze medal after ending in fourth place.

Although the rules were limiting the growth of South Korea’s medal haul, their rivals were struggling to stem the flow of golds.

The South Korean rush continued as their women’s 3,000m relay team triumphed with an impressive display.

Having been rivals earlier in the day, Shim and Choi formed a formidable team alongside Noh Do-hee and Kim Ji-yoo.

The quartet completed the event in 4:10.515, although they needed to hold off a late challenge from China.

In the battle for bronze, Kazakhstan moved clear of Japan to secure the final place on the podium, clocking 4:20.034.

China gained revenge on South Korea in the men’s 5,000m relay event, bringing down the curtain on short track action at the Games.

The end of the short track speed skating saw South Korea top the sport’s medals table with five golds in the eight events.