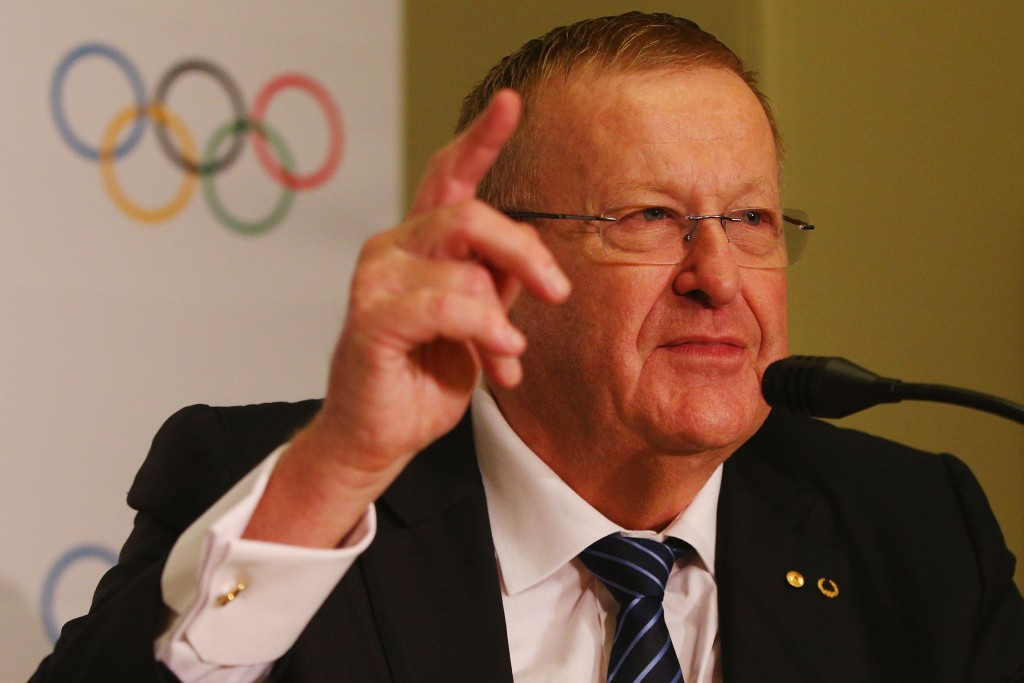 Australian Olympic Committee (AOC) President John Coates believes there would be "great interest" among national sporting bodies to participate at the Asian Games from 2022.

Olympic Council of Asia (OCA) President Sheikh Ahmad Al-Fahad Al-Sabah revealed here that they would be willing to consider allowing all Oceania athletes the chance to feature at the showpiece continental event.

Australia and New Zealand are currently competing as guest athletes at the Asian Winter Games here.

All 18 Oceania National Olympic Committees will then enjoy full participation at the Asian Indoor and Martial Arts Games in Ashgabat in September.

There appears no chance of Oceania participation at next year's Asian Games in Jakarta due to the logistical challenges of integrating them at such a late stage.

It seems likely, though, that they could appear at the next edition scheduled for Hangzhou in China in September 2022.

"I’ve always been keen for us to get more competition in Asia," Coates, the International Olympic Committee vice-president who attended the Asian Winter Games here earlier this week, said.

"Discussions are underway and I believe there would be great interest in the Asian Games amongst our member sports."

Coates believes interest would be particularly high in sports where Asian countries are strong, such as gymnastics, badminton and table tennis.

"I have always wanted to provide our athletes, summer and winter, the opportunity to compete more in Asia and I think this will be possible given our warm welcome in Sapporo and our close working relationship with Sheikh Ahmad.

"There is no reason why it shouldn’t happen.

"This time-zone is our future."

It is likely that Oceania participation at future Asian Games will be on the agenda at the OCA General Assembly in Ashgabat, to be held during the Indoor and Martial Arts Games.

If confirmed, Australia and other countries could compete in Hangzhou little more than a month after the Commonwealth Games, currently scheduled for Durban in July.

In 2007,  the OCA rejected a proposal to allow Australia to participate at Incheon 2014, with Sheikh Ahmad claiming then that, while Australia would add good value to the Asian Games, it would be unfair to the other NOCs in Oceania.

Sheikh Ahmad, however, revived the idea in Incheon.

The proposal is a particularly popular one in Australia but has also been welcomed in other countries.

There is opposition in some quarters, however, with officials from both the Asian Rugby Football Union and the Asian Rowing Federation warning that it could lead to reduced participation and medal opportunities for athletes from their continent.

Others are concerned about the possible impact on the future of the Pacific Games.

insidethegames has contacted Oceania National Olympic Committees for a reaction.