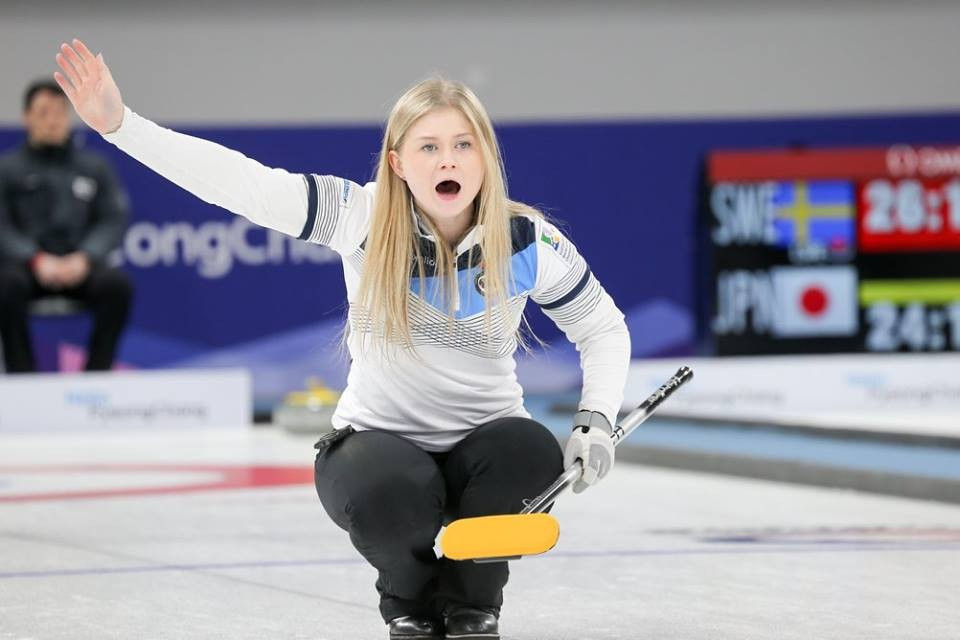 The Scottish team would only play one match on the third day of competition at the Gangneung Curling Centre, with Sweden providing the opposition.

Both teams began level in the standings after Sweden’s 10-1 win over Russia in the morning session, setting up a tense match.

Sweden had looked like claiming a victory, but Scotland achieved a two-point steal in the final end to secure a 6-5 win.

“It was really up and down in that game – it went our way, then it went their way.

“Myself and Isabella missed a couple of shots early on and that put the game up and down.

Sweden’s defeat left them level in second place with the United States and South Korea, after they secured 9-3 and 8-5 wins over Japan and Hungary respectively.

They were joined by Canada, who won 8-6 against Turkey to move onto three wins and one defeat so far at the Championships.

South Korea remain the only unbeaten team in the men’s event, with the host nation sitting out today’s session.

It gave Switzerland the chance to draw level with their rivals at the top of the standings, but they fell to a 9-6 loss to the United States.

The result sees the Swiss team lie in joint third place, along with Canada and Italy on two wins and one loss.

Norway are the closest rivals to South Korea, having secure three wins and one defeat from their matches to date.

The round robin stage of the Championships will continue tomorrow, with the competition acting as a Pyeongchang 2018 test event.