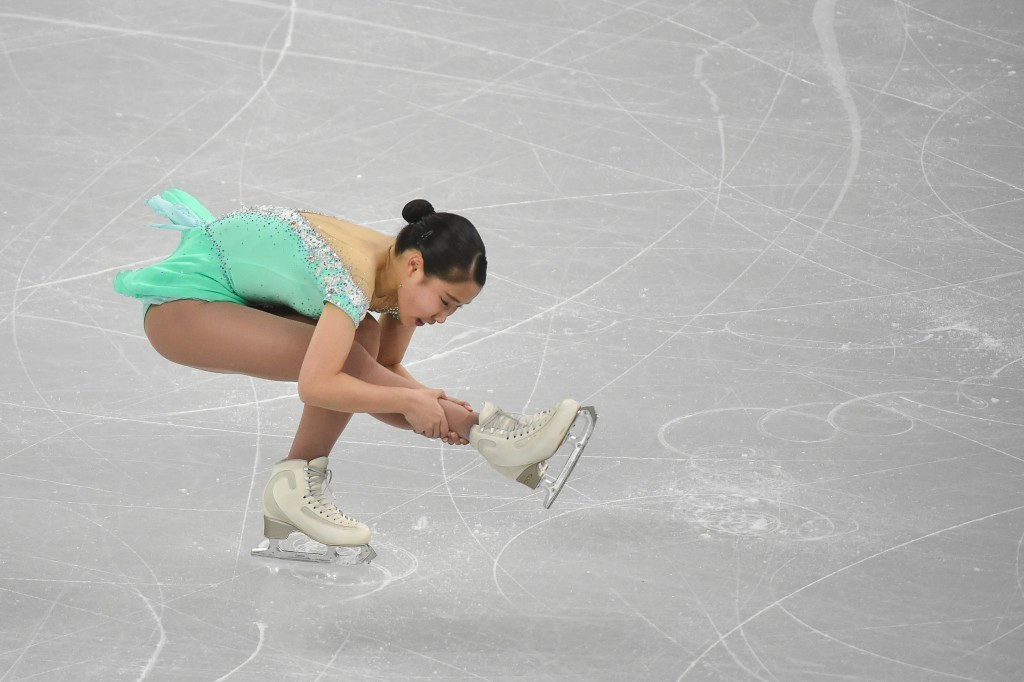 The 17-year-old had placed fourth in the short programme on Thursday (February 16), but the Japanese skater produced an excellent display to move up the standings.

Canada’s Gabrielle Daleman, winner of the short programme, would have to settle for second place after finishing with a combined tally of 196.91.

The podium was completed by Mirai Nagasu as the American scored 194.95 overall, with Canadian national champion Kaetlyn Osmond missing out on medals with 184.17.

China's Wenjing Sui and Cong Han secured the pairs title for the fourth time at the event, with the World Championship silver medallists having won both the short programme and free skate.

They would finish some way clear of second placed Meagan Duhamel and Eric Radford of Canada, although the world champions rose to second overall.

The pairing came second in the free skate, with their performance proving enough to give them an overall total of 212.23.

Liubov Ilyushechkina and Dylan Moscovitch, also of Canada, would claim the bronze medal having scored 205.31 across the two events.

The Championships, which are acting as a Pyeongchang 2018 Winter Olympic test event, is only open to skaters from Asia, Africa, the Americas and Oceania.