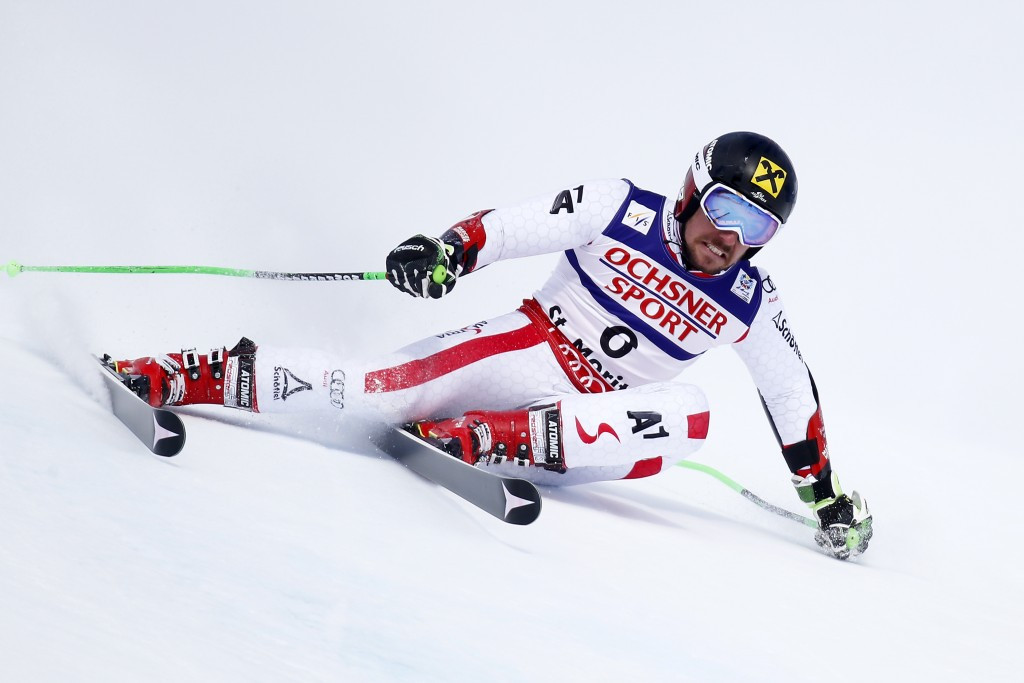 Austria's Marcel Hirscher finally reached the top of the podium in the giant slalom event at the International Ski Federation (FIS) World Alpine Skiing Championships as he won today's event in St Moritz.

Leading by 0.26sec after the first run, a sensational second effort gave Hirscher an overall time of 2 min 13.31sec, which ended a streak of two silver medals in the previous two championships.

Austria's Roland Leitinger took second place in 2:13.56 while Norway's Leif Kristian Haugen rounded out the podium with his combined time of 2:14.02.

“I’m very tired at the moment but unbelievable feelings, one of the toughest races we had this season so far, and I’m very thankful for this,” said Hirscher.

“The GS was the gold medal that I had yet to win so today’s race had great meaning for me.

"I’m also really happy for Roland, he’s worked hard for this and to share the podium."

Hirscher is now a world champion in three different individual events, adding today's title to his 2013 World Championships gold in the slalom and 2015 title in the super combined.

It was the first ever podium of Leitinger's career, whose best World Cup result so far is a sixth place finish in Soelden in 2015.

He had yet to crack the top 10 so far this season while Kristian Haugen also clinched a podium position for the first time in his career.

“Amazing, it is my first podium and to get it in the world Championships is amazing,” said Haugen.

"I was really on my limit and I was nervous.

"I’ve been close to the top three the last few seasons but couldn’t crack it, so it’s great to do it today.”

France's Alexis Pinturault, who currently occupies third in the World Cup standings, finished a disappointing seventh in a time of 2:14.29.

Prior to this afternoon's second run, a plane taking part in a local air display clipped a wire holding a TV camera, which then crashed in the finish area.

Nobody was hurt, but the second run was delayed by 30 minutes.