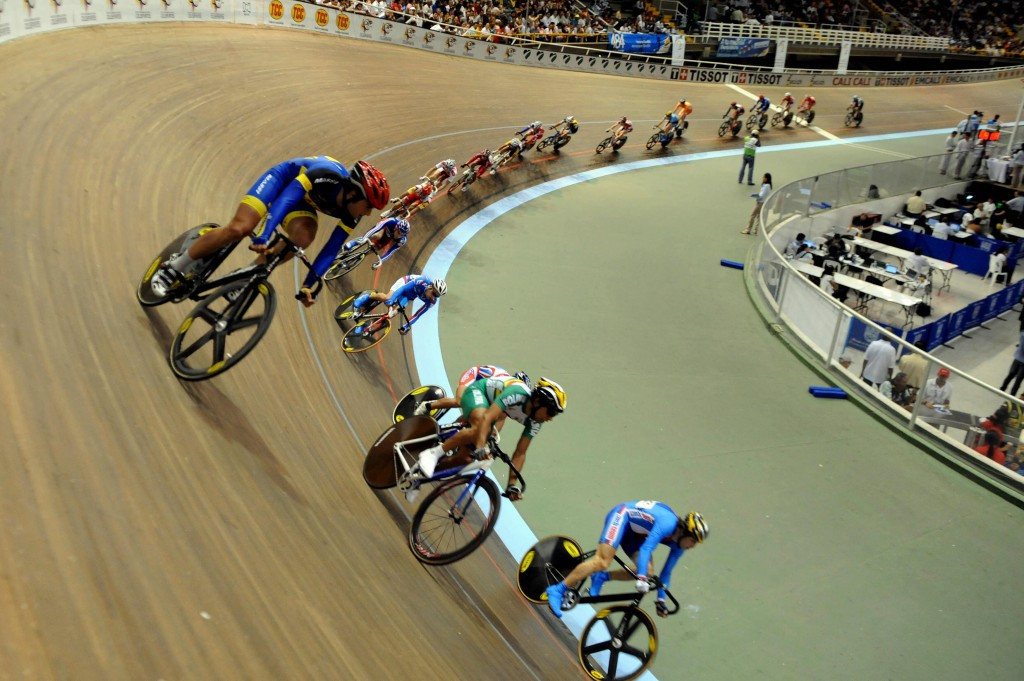 The third leg of the International Cycling Union (UCI) Track Cycling World Cup is set to begin at the Alcides Nieto Patiño velodrome in Cali in Colombia tomorrow.

Cali has been a regular stop on the UCI Track Cycling World Cup having staged 14 editions of the event, most recently in 2015.

The venue also played host to the UCI Track Cycling World Championships in 2014.

Reigning European champion Tomáš Bábek of the Czech Republic arrives in Cali at the top of the standings in the men's keirin.

Another European champion, Ukraine's Lyubov Basova, holds the advantage in the women's keirin.

The team will look to reach a world cup podium for the second time this season in Colombia, but have made two changes to the lineup.

Danni Khan has been forced to withdraw from the squad through injury and with Ellie Dickinson travelling to Los Angeles, rather than Cali, there is an opportunity for Scottish Cycling Performance Programme rider Neah Evans.

This is the penultimate stage of the World Cup season with the final round set to take place in Los Angeles between February 25 and 26.