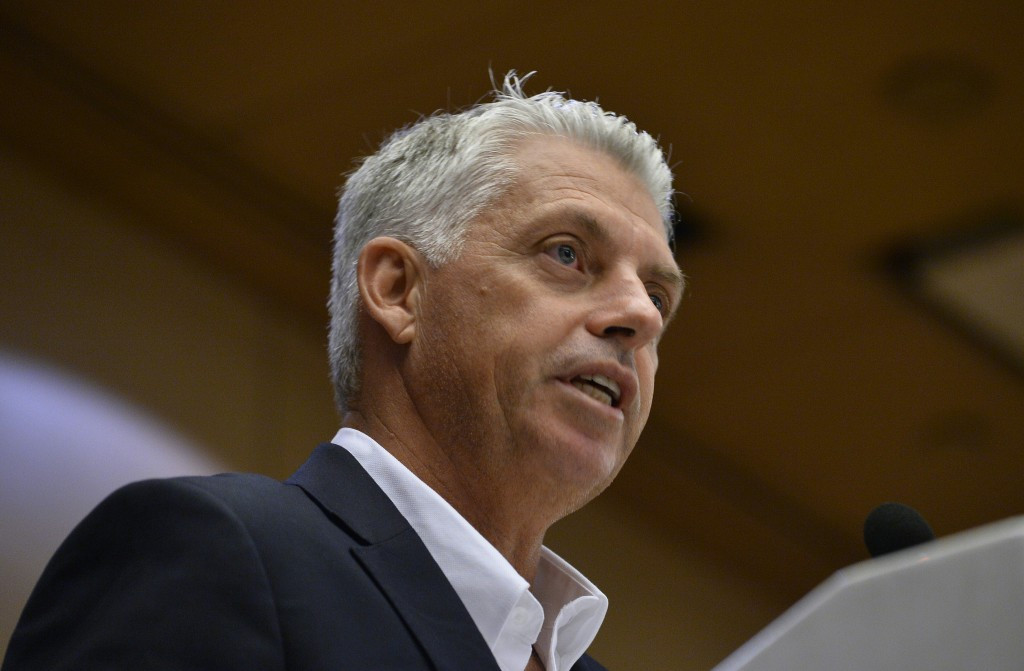 International Cricket Council (ICC) chief executive Dave Richardson has said the governing body will be speaking to member nations about whether to pursue a place in future Olympic Games.

In a statement issued on the ICC website, Richardson discussed the four main areas, called "strategic pillars", which the organisation will be looking to improve over the next 12 months.

Among the plans are looking into whether to apply for Olympic status.

The only time cricket has featured at the Games came in 1900 when Great Britain beat France in the competition’s only match in Paris.

It did feature in the 1998 Commonwealth Games in Kuala Lumpur with South Africa claiming gold and an application has been submitted for the 2022 edition of the event, due to be hosted in Durban.

Cricket has been part of seven editions of the Pacific Games and the last two Asian Games.

“We need to determine cricket’s strategy in respect of participation in the Olympic Games,” Richardson said.

"It is something we will continue to explore in the first half of 2017 and if our members agree they would like to pursue it, then that’s when the real work for Olympic inclusion begins."

He added the ICC are looking at ways to increase the sport’s profile in the United States and China.

"We have recently appointed a new head of global development, Will Glenwright, and he is in the process of developing a global growth strategy for the game that will be launched in the second half of the year," Richardson said.

"In addition to that, we will focus on growing participants and fans in two emerging markets, USA and China, with a feasibility study and market assessment currently underway in China.”

He also said they will be reviewing how funding is distributed around ICC Associate and Affiliate member nations.

Along with making sure cricket remains entertaining to fans, Richardson also said the ICC will be introducing blood testing as part of their anti-doping efforts during 2017.