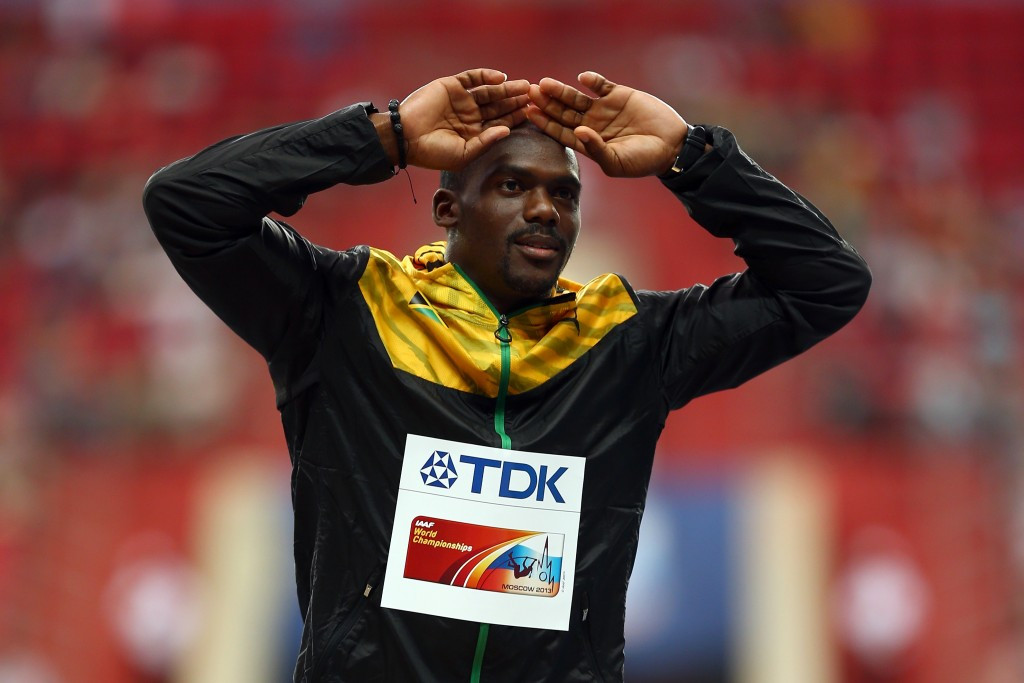 Jamaican sprinter Nesta Carter has launched an appeal to the Court of Arbitration for Sport (CAS) against the ruling that saw his country's 4x100 metres relay team, including Usain Bolt, stripped of their Beijing 2008 Olympic gold medal.

Carter was disqualified from the race last month after he failed a drugs test for banned energy boosting substance methylhexaneamine following re-analysis of frozen samples.

The team, which included Carter, Michael Frater, Asafa Powell and Bolt, have all now returned their medals to the International Olympic Committee (IOC).

Carter, who ran the first leg in Beijing, had vowed to appeal the decision to CAS and had until yesterday to do so.

A date for Carter to appear before CAS is yet to be confirmed, his lawyer Stuart Stimpson told Reuters after confirming the appeal had been submitted.

"Yes, they were sent electronically today and the hard copies will get there tomorrow, so they have been filed," Stimpson told Reuters.

"We've paid our fees and we met our time line."

It was claimed last month that the entire Jamaican team were considering an appeal, although Bolt was non-committal about whether he would consider contributing financially.

Carter also formed part of the gold medal winning team in London, but it is thought that retests of his sample from there have come back negative.

He was also a member of the 4x100m team which won gold medals at the 2011, 2013 and 2015 World Championships in Daegu, Moscow and Beijing respectively.

Bolt has admitted his "disappointment" at having to return his medal but accepted that "rules are rules".

"It's rough that I have to give back one of my medals and I already gave it back because it was of course required by the IOC," Bolt told Reuters in January.

"I'm not happy about it but it's just one of those things that happen in life.

"I can't allow that to deter me from my focus this season, so I am focused but I am not pleased."

Carter has not been provisionally suspended by the International Association of Athletics Federations (IAAF) and Olivier Gers, chief executive of the worldwide governing body, confirmed to the Jamaica Athletics Administrative Association (JAAA) that he would be free to compete.

According to Reuters, a letter from Gers to JAAA President Warren Blake read: "Having consulted the IAAF Medical and Anti-Doping Department, it appears that Mr. Carter is not currently provisionally suspended.

"He is eligible to compete in athletics competition pending the CAS proceedings."