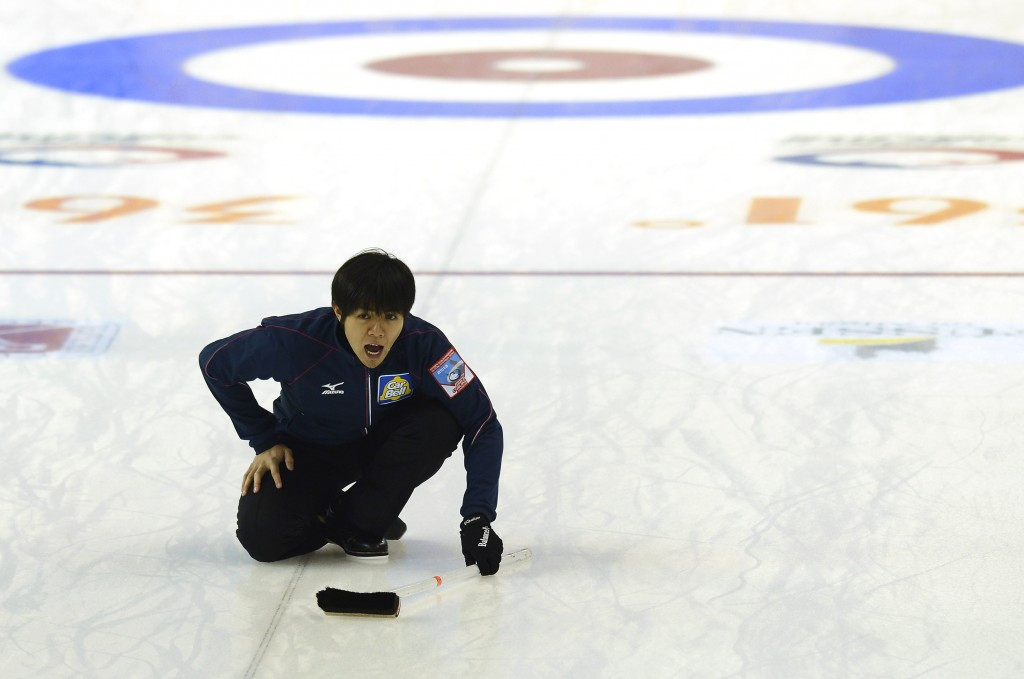 Pacific-Asia Curling Championships men’s gold medallists Japan will seek to impress in front of a home crowd when competition at the Sapporo 2017 Asian Winter Games begins on Saturday (February 18).

The Japanese team defeated China 5-3 in a closely fought final in November, but their rivalry looks set to be renewed in the six-team competition at the Sapporo Curling Centre.

As well as China, Chinese Taipei, Kazakhstan, South Korea and Qatar will be hoping to make an impact in the men’s competition.

The women’s tournament will feature five teams, including all three medal winning nations from the Pacific-Asia Championships.

South Korea emerged as winners of the event by beating China 5-3, with Japan completing the podium in November.

The three teams will be joined by Kazakhstan and Qatar in the women’s event in Sapporo.

Curling competition is returning to the Games after being absent from the most recent edition back in 2011, when they were held in Almaty.

The last time curling was held at the Games was in 2007, where South Korea scooped both men’s and women’s titles in Changchun, China.

Competition will comprise of a round robin format, with tie-breakers a possibility if required at the end of the opening stage.

Semi-finals will then take place, leading to gold and bronze medal matches to decide the podium spots.

Action is due to begin on Saturday (February 18) which makes it one of two sports, along with ice hockey, where competitions commences before the Games’ Opening Ceremony on Sunday (February 19).

Round robin competition will draw to a close on February 21, with semi-finals slated to begin the following day.

Bronze medal games for both men and women take place on February 23, before the champions are crowned at the penultimate day of the Games on February 24.

Alongside the curling, the first fixtures in the ice hockey competition will also be held on Saturday in both the men's and women's draws.