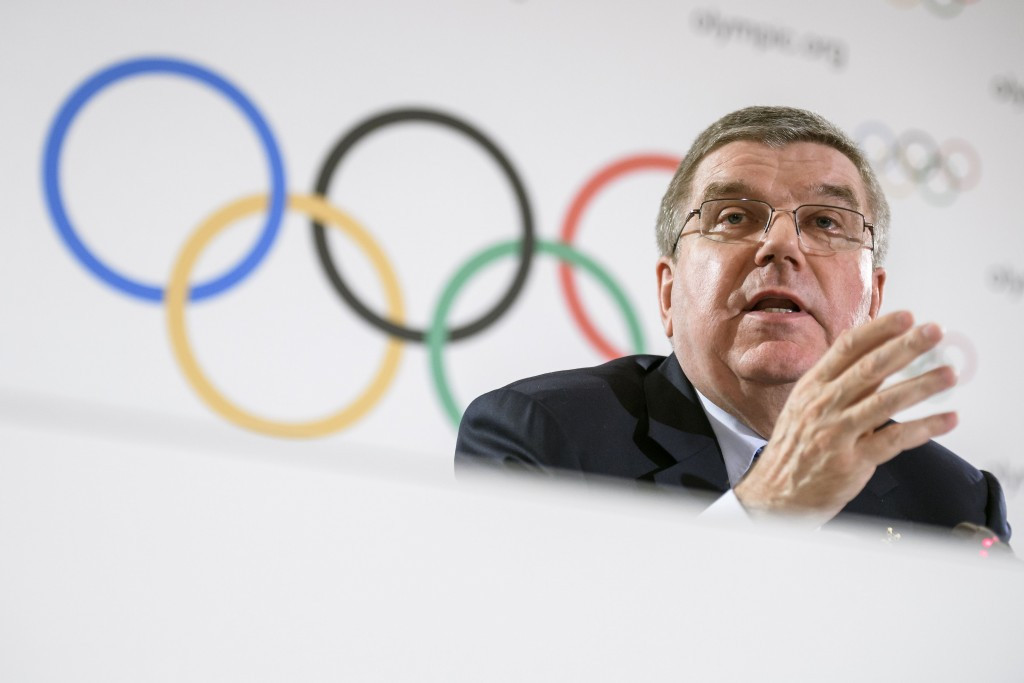 Two initiatives aimed at promoting clean sport were launched today at the International Forum for Sports Integrity (IFSI) in Lausanne.

A new Olympic Movement Unit designed to prevent competition manipulation was established at the event in the Swiss city.

The second edition of the event at the Olympic Museum also saw the launch of an International Sports Integrity Partnership.

The outcome of the Forum is brought together in a declaration which, among other commitments, outlines the establishment of the two initiatives.

The International Sports Integrity Partnership is intended to help prevent the risk of corruption in sport, enable better cooperation between key stakeholders and ensure a coordinated approach to the implementation of dedicated measures.

The declaration is due to be implemented through programmes and initiatives of the various stakeholders within the IFSI.

In a bid to ensure a proper assessment of the measures taken, progress reports are scheduled to be delivered during the third edition of the IFSI in 2019.

"As the role of sport in society continues to grow, so do the expectations of the public with regard to the credibility of sports organisations.

"The standards of good governance are ever evolving for every one of us.

"This is one more reason why we say that in an interconnected world, these issues and this mistrust affect us all.

"This is why, when we look back at the many initiatives that we have taken since our last meeting in 2015, we see just how important this open exchange and close cooperation is.

"Each of us here today has a very specific domain of responsibility.

"It is only through cooperation and partnership that we can be truly effective."

They all collaborated on the protection of clean sport in the Olympic capital.

The IFSI is described as the main platform for all stakeholders to exchange ideas and coordinate actions.

The first edition took place two years ago, shortly after the adoption of Olympic Agenda 2020, Bach's road-map for the future of the Movement.

Tools to protect sport’s integrity have since been created, including the Olympic Movement Code on the Prevention of the Manipulation of Competitions.

The IOC-UNODC Model Criminal Provisions for the Prosecution of Competition Manipulation partnership, the IOC-INTERPOL capacity building programme and an integrity e-Learning programme for Olympic athletes and officials have also been set-up.

These complement the IOC’s Integrity Betting Intelligence System (IBIS), which has operated since the 2014 Winter Olympic Games in Sochi and is also at the disposal of IFs and organisers of multi-sport events.

This year's IFSI comes at a time when the integrity of sport remains the subject of debate amid the Russian doping scandal and match-fixing issues within some sports on the Olympic programme.

Following the 2015 edition, the IOC launched an Integrity and Compliance Hotline which can be used to report suspicious approaches or activities related to competition manipulation.