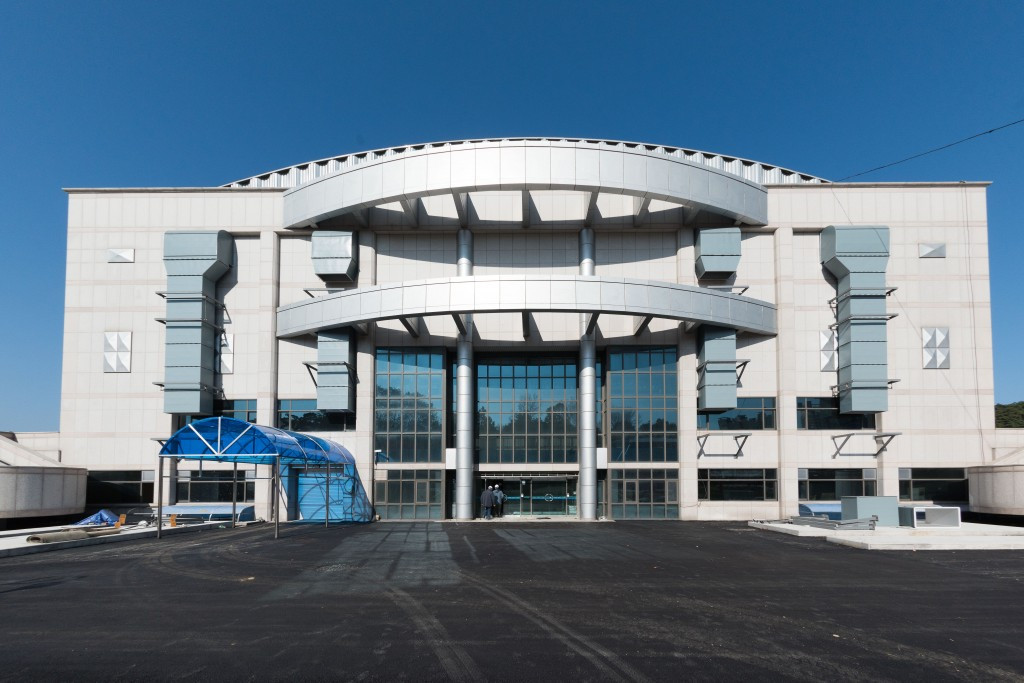 Twelve countries will be represented when the World Junior Curling Championships get underway tomorrow in Gangneung.

The competition at the Gangneung Curling Centre will act as a test event for the Pyeongchang 2018 Winter Olympics here, with action taking place until February 26.

Both the men’s and women’s competitions will feature 10 teams, with hosts South Korea joining six nations which qualified through their result at last year's Championships in Copenhagen.

The women’s competition will see defending champions Canada playing with a new line-up, with skip Kristen Streifel hoping to guide them to further success.

They will face the challenge of teams from Hungary, Japan, Russia, Scotland, Sweden, Switzerland, Turkey and the United States, as well as the Koreans.

Scotland, Turkey and Japan earned their places in the tournament after qualifying through the World Junior B Curling Championships last month.

The men's competition will see Scotland aim to defend their title, with skip Cameron Bryce leading the team at this level for the first time.

Canada, Norway, Sweden, Switzerland and the United States will all compete, along with qualifiers China, Italy and Turkey.

The event will see 24 sessions of round robin play take place in the Gangneung Curling Centre, the recently renovated 3,500 capacity venue.

Each of the top four teams will advance at the end of the phase, with the top two facing each other as part of the page play-off system.

The loser will drop into the semi-finals, where they will face the winners of the third to fourth place match.

The winners of the semi-final clash will take part in the gold medal contest against the page play-off system.

The women’s final will be held on February 25, with the men’s taking place the following day.

Following the completion of the event, the World Wheelchair Curling Championship will take place between March 4 and 11.

It comes amid a busy period of Pyeongchang 2018 test events.