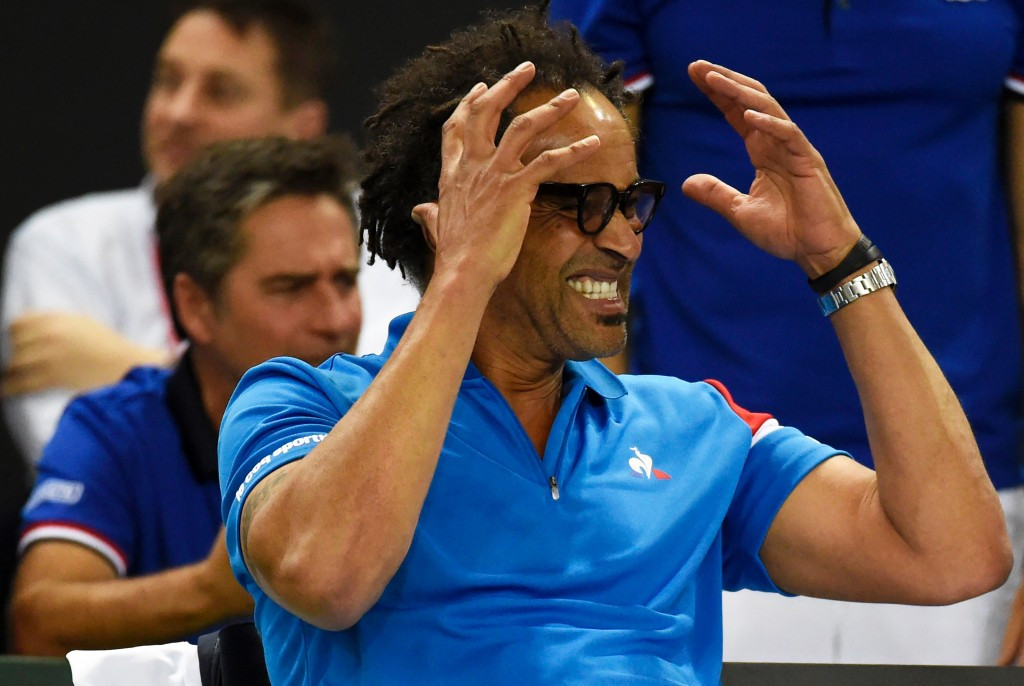 Last year’s beaten finalists France face a tough battle to remain in the Fed Cup World Group in 2018 after being drawn against Spain in a play-off.

The French were beaten 4-1 in Geneva by Switzerland in the quarter-finals of the competition organised by the International Tennis Federation (ITF) on Sunday (February 12).

This means they must go through another match to remain at the event’s top level, but were handed a hard task as Spain, five-time winners of the cup, were drawn against them.

France, who are being captained by 1983 French Open men's singles winner Yannick Noah, will have home court advantage and get to choose the surface type against the Spanish, who lost 3-2 to reigning champions Czech Republic in the World Group quarter-finals.

Germany, who were beaten 4-0 by the United States, face a match with Ukraine in their bid to remain in the World Group.

The other losing team from the quarter-finals, The Netherlands, have been drawn away to Slovakia.

Belgium and Russia will contest the other play-off with the latter hosting the match.

The clashes will take place on April 22 and 23, the same dates for the World Group semi-finals.

In these, the Czech’s will face the US and Belarus will host Switzerland.