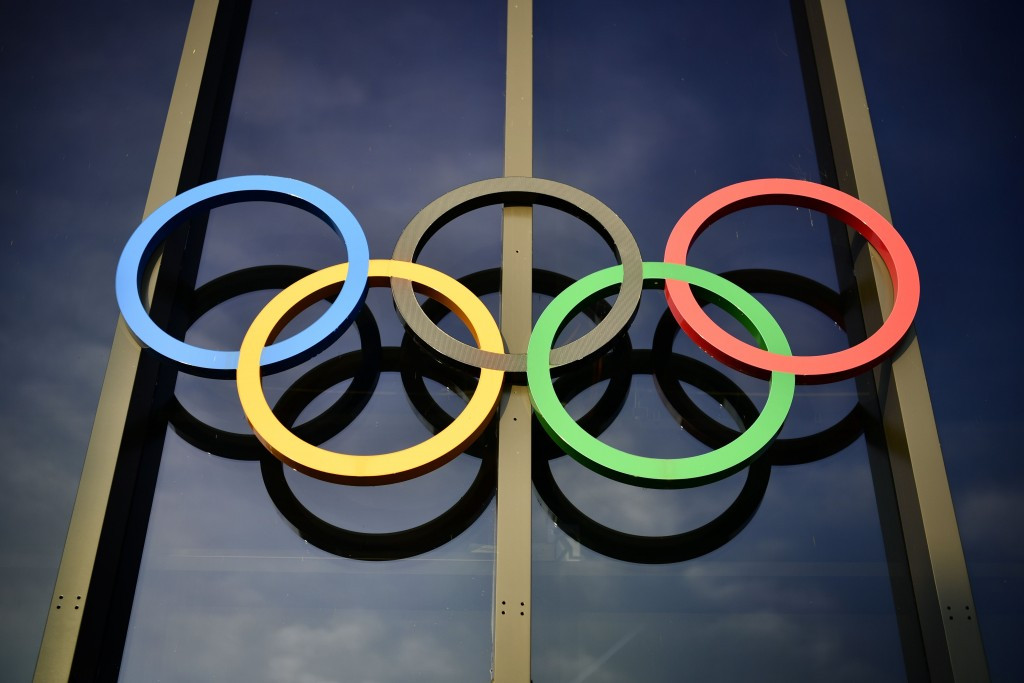 International Olympic Committee (IOC) President Thomas Bach will deliver the opening address at the second edition of the International Forum for Sports Integrity (IFSI), due to take place in Lausanne tomorrow.

The event is set to be held at the Olympic Museum in the Swiss city and follows the inaugural Forum, held in 2015.

Discussions at the one-day forum are likely to focus on supporting ethical conduct in terms of anti-corruption and strengthening the prevention of the manipulation of competitions.

"This second edition of the Forum will look at what has been achieved since the first meeting two years ago, outline the challenges ahead, draw up future measures and further strengthen the collaboration among key stakeholders," the IOC said in a statement.

The opening session, entitled "Future Actions for Strengthening the Prevention of the Manipulation of Competitions", will be moderated by Association of Summer Olympic International Federations (ASOIF) head Francesco Ricci Bitti.

It will also be attended by representatives from Interpol, the UK Gambling Commission and Snežana Samardžić-Marković, the director general for democracy at the Council of Europe.

The second session at the forum will focus on the supporting ethical conduct/anti corruption theme, and will be chaired by International Equestrian Federation President Ingmar de Vos, who also sits on the ASOIF's Governance Taskforce.

Commonwealth Games Federation President Louise Martin will be one of the panellists who will give presentations, along with officials from the United Nations, the UK Department for Culture, Media and Sport, the United Nations and the Council of Europe.

The Forum comes at a time when the integrity of sport remains the subject of debate amid the Russian doping scandal and match-fixing issues within some sports on the Olympic programme.

Following the 2015 edition, the IOC launched a whistleblower hotline which can be used to report potential competition manipulation and corruption as part of its future roadmap to protect clean athletes.