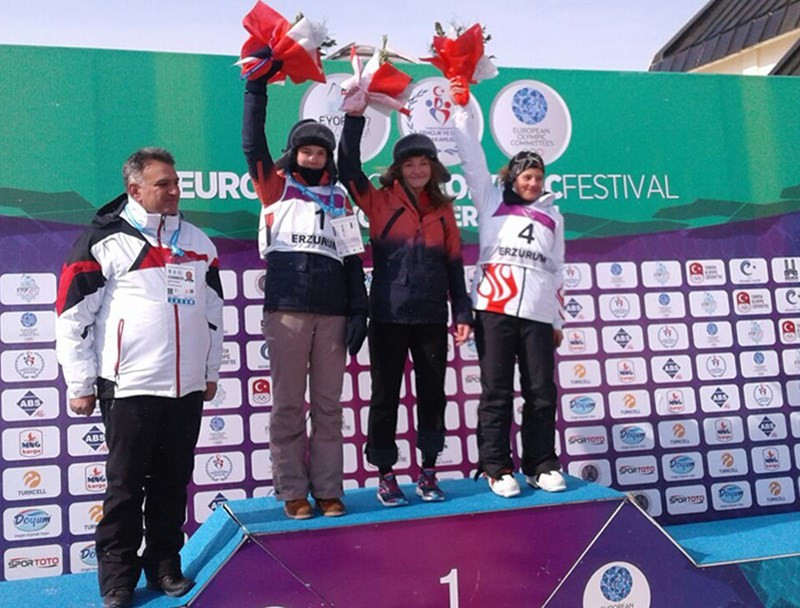 Turkey claimed their first medals in snowboarding as Russia dominated on day one of the European Youth Olympic Festival in Erzurum.

Dmitry Loginov was the Russian winner of the boys' parallel giant slalom as team-mate Elena Boltaeva secured victory in the corresponding girls' event.

But Turkey secured both bronze medals.

Emre Boydok placed third in the boys' event while there was also a podium finish for female counterpart Aydan Karakulak.

Turkey also finished second best to the world's largest nation in the men's ice hockey opener after a thumping 42-0 defeat.

"We are delighted to be hosting the 2017 Winter European Youth Olympic Festival in Turkey," Turkish Olympic Committee President Uğur Erdener said as the Festival began.

"Hosting an event which showcases the finest young athletes in Europe will be a major source of inspiration for our young population, which includes approximately 30 million people under the age of 25.

"In hosting events such as the Winter EYOF and by running multiple youth projects, the TOC is continuing to bring sport to young people throughout Turkey."