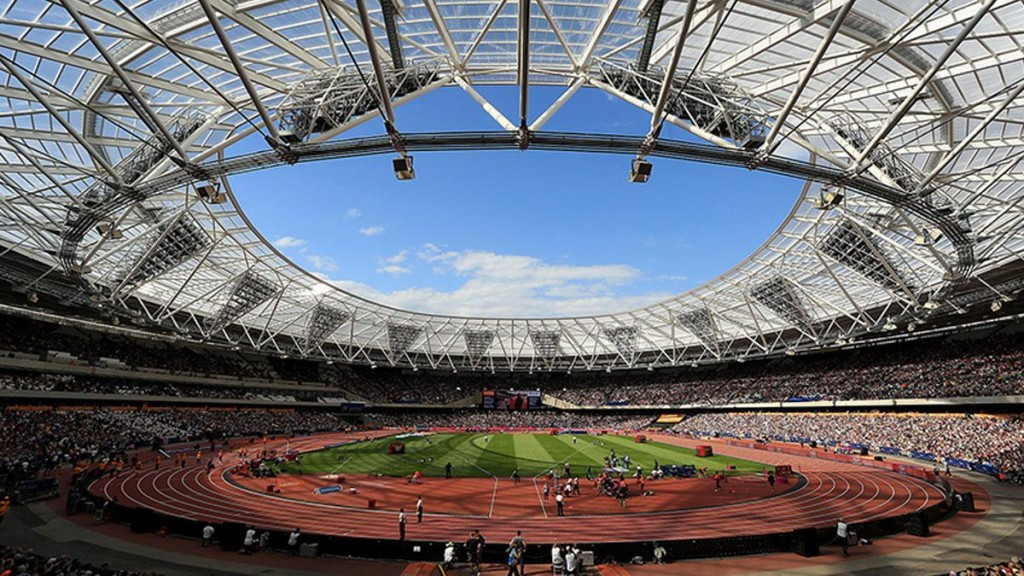 UK Anti-Doping (UKAD) has not been chosen to conduct testing at the 2017 International Association of Athletics Federations (IAAF) World Championships in London after losing out in a tender process.

German company Professional Worldwide Controls were instead chosen by London 2017, after they reportedly offered a much lower price to carry out the work at the Championships.

"We are disappointed not to have been successful in our bid to work for London 2017," a UKAD spokesperson told the Evening Standard.

"This is a matter for the Organising Committee and UKAD will not comment further."

UKAD were previously chosen to conduct testing at recent major sporting competitions in Britain, including the London 2012 Olympic Games and the 2015 Rugby World Cup.

It is claimed UKAD opted not to reduce their price to carry out testing at the 2017 World Championships, which ultimately led to Professional Worldwide Controls being selected.

UKAD are reportedly under pressure from the British Government to raise private funding, which is gained from its work at previous events and for conducting anti-doping work in Russia.

Samples are now expected to be transferred to Ghent in Belgium for testing, rather than take place at Kings College in London as a result of the deal.

"Due to contractual reasons London 2017 is unable to confirm the contract recipient at this time," a London 2017 spokesperson told the Daily Mail.

"However, a detailed and methodical process for awarding the testing services contract has been undertaken.

"When it comes to striving for clean athletics, there can be no shortcuts and London 2017 is confident it has awarded the contract to an outstanding organisation."

Professional Worldwide Controls are the primary national anti-doping agency for Germany, while they also state they have collected samples for the World Anti-Doping Agency and International Sports Federations.

This has included running the International Ski Federation’s anti-doping programme.

The company also ran the testing programme at the inaugural European Games in Baku back in 2015.