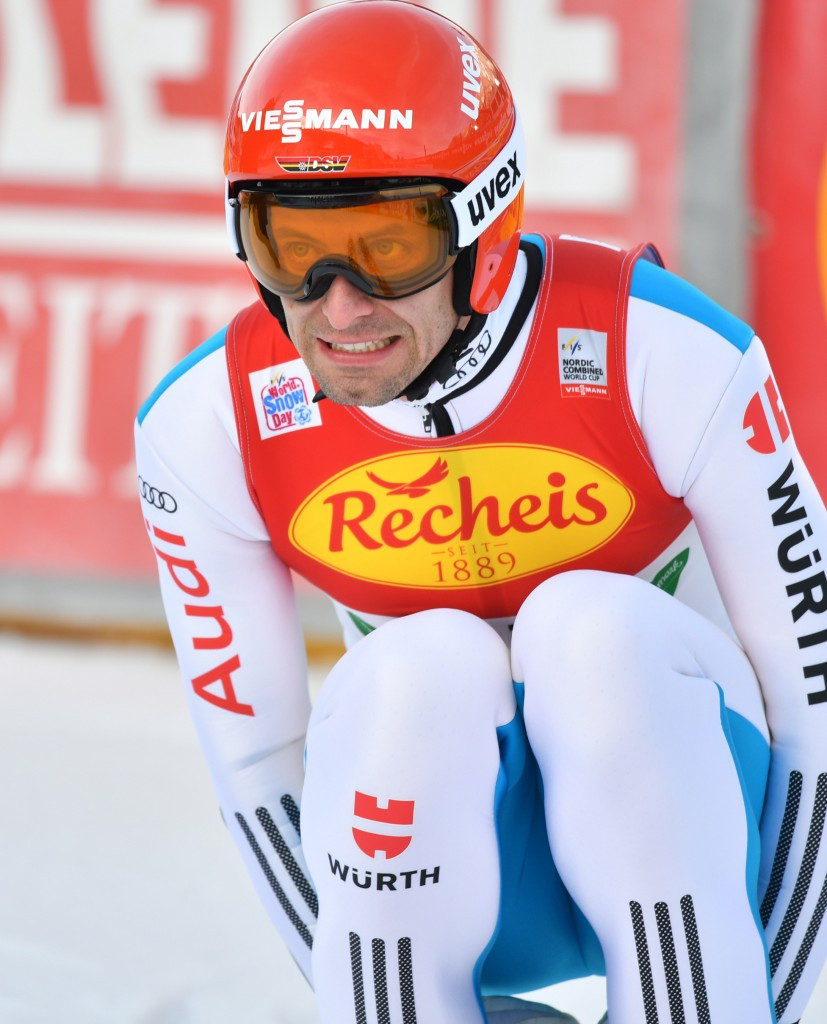 Germany maintained their 100 per cent record at the International Ski Federation (FIS) Nordic Combined World Cup this season despite the absence of their three top stars in Sapporo.

The country had won all 17 legs of the 2016-17 campaign before today with Johannes Rydzek, Eric Frenzel and Fabian Rießle sharing the victories between them.

Despite all three of the big names opting to skip Sapporo to rest, Germany still topped the podium again as 33-year-old Björn Kircheisen stepped up to the mark to triumph.

The experienced four-time Winter Olympic medallist finished the cross-country in 25min 59.3sec to fend off the challenge of Japan's home favourite Akito Watabe who was second in 26:00.0.

Kircheisen was fourth after a ski jumping section won by Japan's Hisaki Nagamine, who recorded a distance of 136 metres for 135.9 points.

Watabe was second following an effort of 134m for 129.1 points, and started the skiing 27 seconds behind Nagamine.

He got the better of Watabe on the final stretch to win his 17th World Cup race and his first since Almaty in 2013.

A second competition will be held in Sapporo tomorrow.

The top three in the overall standings remains the same - with Rydzek leading the way on 1,390 in front of defending World Cup champion Frenzel on 1,354 and Rießle on 949.

The trio skipped Sapporo to focus on the FIS Nordic World Ski Championships, beginning in Lahti in Finland on February 22.