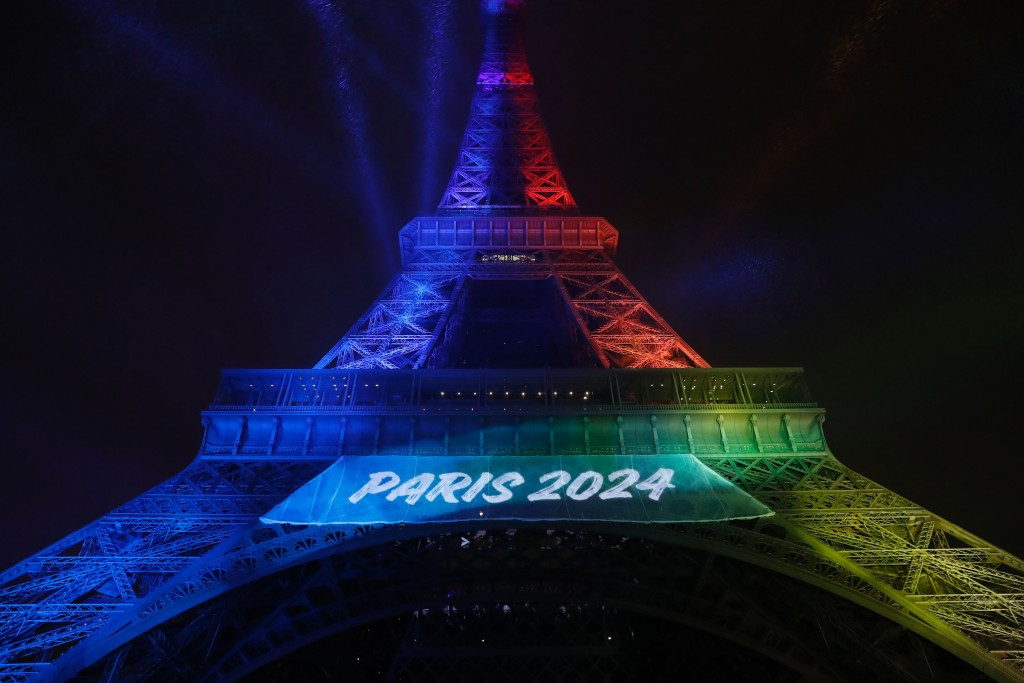 Paris’ Eiffel Tower, the proposed setting for beach volleyball competitions as part of the French capital’s bid for the 2024 Olympic and Paralympic Games, is set to be put behind a 2.5 metres-high wall of reinforced glass to protect it against terror attacks.

If approved, the project is expected to cost about €19 million (£16 million/$20 million) and work should start later this year.

It is part of a multi-million Euro plan to guard Paris against jihadist attacks, which have claimed 238 lives around France in the past two years.

The Paris Mayor's office said the wall will replace the metal fences erected around the Eiffel Tower during the Euro 2016 football tournament.

"The terror threat remains high in Paris and the most vulnerable sites, led by the Eiffel Tower, must be the object of special security measures," said Deputy Mayor Jean-Francois Martins.

"We will replace the metal grids to the north and south with glass panels which will allow Parisians and visitors a very pleasant view of the monument.

"We have three aims - to improve the look, make access easier and strengthen the protection of visitors and staff.

"The wall will prevent individuals or vehicles storming the site visited by six million people each year."

Paris has been on high alert since attacks by jihadists in November 2015 left 130 people dead.

Last July, 86 people were killed and 434 were injured when a lorry was driven into a crowd celebrating Bastille Day in the southern city of Nice.

An incident also took place last week outside the Louvre in which a soldier shot a man who, according to French police, was carrying a machete and shouting "Allahu Akbar" - a Islamic phrase meaning "God is most great".

French President Francois Hollande described it as a terrorist attack.

"Innovative" security measures including anti-drone technology and cyber crime prevention techniques are being pioneered by French authorities in time for use at Paris 2024 should the country's Olympic and Paralympic bid be successful.

This was revealed in the third part of Paris' Candidature Files submitted to the International Olympic Committee (IOC) in Lausanne last week.

Paris 2024 declined to comment on the construction of the glass wall around the Eiffel Tower when contacted by insidethegames.