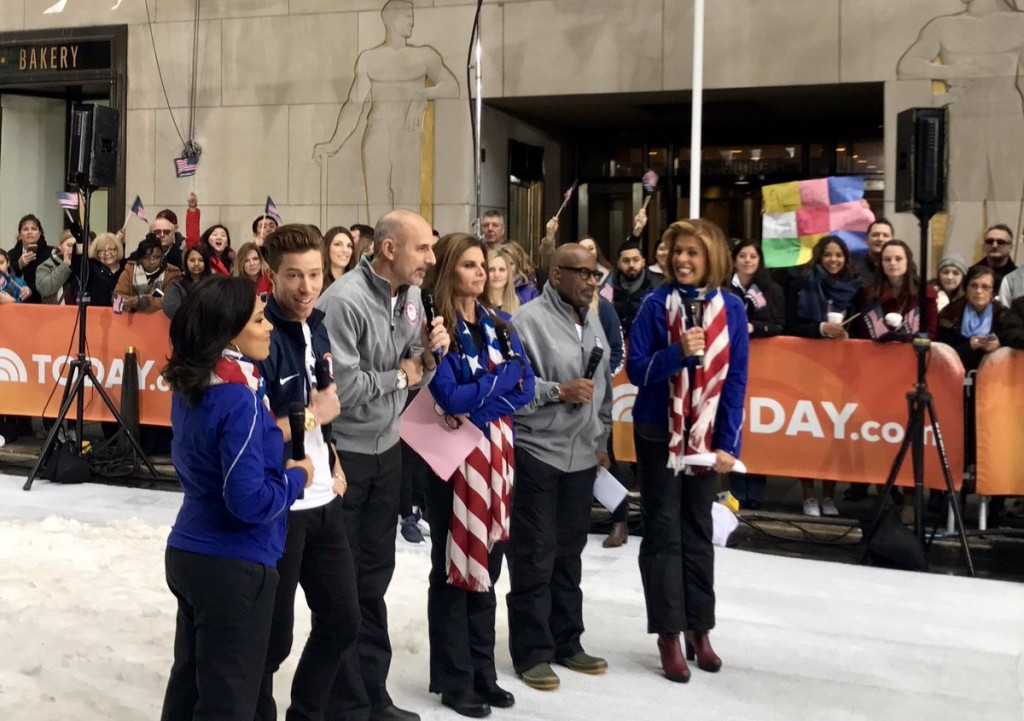 Athletes and National Olympic Committees have been marking one-year to go until Pyeongchang 2018 by attending events and setting targets for next year’s Games.

South Korea’s skaters will come under a strong focus at next year’s Games, with the host nation having won 51 of their 53 Olympic medals in either short track or speed skating.

Shim Suk-hee and Choi Min-jeong are expected to lead their challenge in short track speed skating at the Games, with the pair currently holding world titles.

"After Sochi, there were a lot of things that I wished I'd known earlier," Shim, who won three medals including one gold at Sochi 2014, told South Korea’s Yonhap News.

"Now, I am putting a lot of thoughts into how I should prepare myself for such a big competition."

"I see the Asian Winter Games as an important part of the process leading up to the Olympics.

Time to dust off your curling brushes!
It's #1YearToGo until #PyeongChang2018 🙌🏼 pic.twitter.com/iYEeHAdN10

“This will also be an opportunity for me to identify my shortcomings and address them before Pyeongchang.

“My goal is to peak for the Olympics and skate at my absolute best."

The United States Olympic Committee (USOC), who are hoping to send 245 athletes to the Games, began the countdown earlier this week with a number of special activities, promotions and events.

Their athletes also appeared on the NBC’s "TODAY" programme, as well as visiting students in New York City schools and participating in outreach activities in Pyeongchang.

UK Sport revealed their aim for British athletes to win between four to eight medals across Winter Olympic disciplines at their pinnacle World Championship events this year.

It is hoped success at these events would act as a springboard to achieving a record tally of Winter Olympics medals for the country next year.

“With just one year to go until the Pyeongchang 2018 Winter Games begin, our sports and athletes are firmly focused on consistently delivering in 2017 so they can head to South Korea in the best possible position,” said Chelsea Warr, UK Sport performance director.

“Our winter Olympic and Paralympic athletes performed superbly at Sochi 2014 and backed by National Lottery and Government funding, we are confident they are well placed to achieve further success in Pyeongchang.

Both Australia and New Zealand will be seeking to step-up their preparations for Pyeongchang 2018 in the coming weeks, with the two nations set to compete at the Asian Winter Games in Sapporo.

They were both handed invitational places at the Games by the Olympic Council of Asia, following a request from Australian Olympic Committee (AOC) chief John Coates, with the intention to give their athletes a higher level of competition to boast performances.

Australia are aiming to send a team of approximately 60 athletes to Pyeongchang next year, with their Chef de Mission, Ian Chesterman, expressing confidence that the country will have a successful Games.

“We’re exactly where we want to be a year out from the Games,” he said.

“We have a wide range of athletes who are having success on the world stage and we would love to find ourselves in the same position in 12 months’ time.”

Lassila, a Vancouver 2010 aerials champion, is seeking to compete at her fifth Olympic Games next year.

Neighbours New Zealand are eyeing a final team size of around 15 to 20 athletes, which they expect to be made up predominantly of freestyle skiing and snowboard athletes.

Olympians Jossi Wells and Christy Prior are among those leading the charge for quota places towards Pyeongchang 2018, with the duo having already tasted success in the South Korea city when they won bronze medals in slopestyle competitions last February.

Speed skaters, skeleton, alpine skiing and curling athletes are also in contention to secure places for New Zealand at the Games.