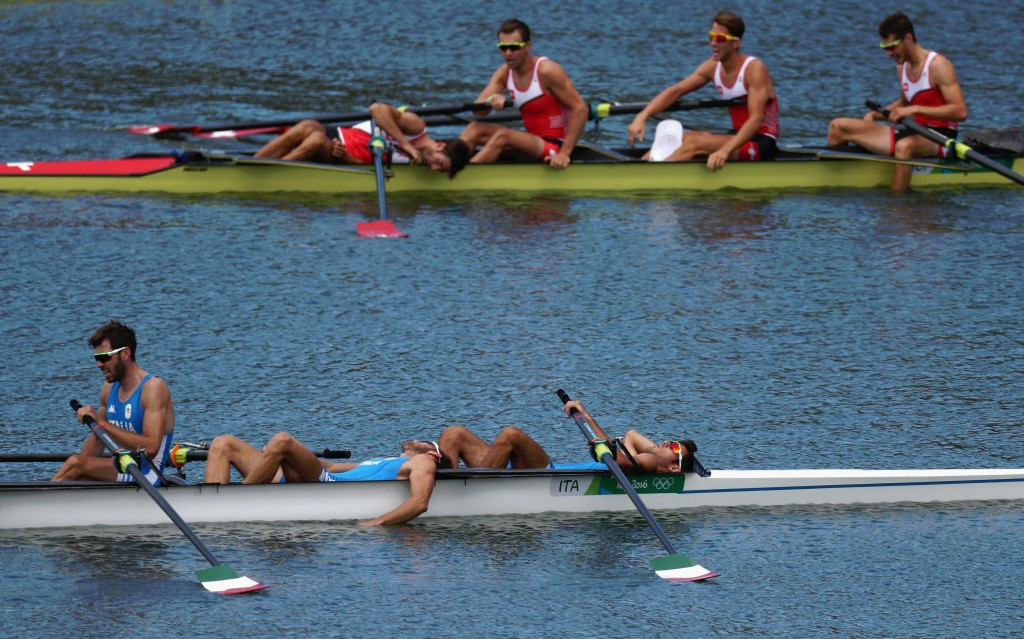 Canada, originally opposed to the proposal by the International Rowing Federation (FISA) over the future shape of Olympic boat classes, has switched to a position of support ahead of this weekend’s crucial vote at an Extraordinary Congress in Tokyo.

Congress members will vote on Saturday for one of two proposals intended to best satisfy the pressing requirements of the International Olympic Committee (IOC) for gender equality and “added value” in time for the 2020 Olympic Games.

This would give lightweight rowing four of the 14 events.

“This decision follows meetings with the FISA Executive Council where it became clear to the Board that rowing’s position and standing at the Olympic Games is most certain under the FISA Council proposal," the statement said.

“During its meeting at the RCA National Conference, the Board again reviewed the proposals and believes that FISA’s position both takes into account the interest of the overall sport while addressing IOC concerns.

“Therefore, the FISA proposal presents the strongest position to preserve rowing’s place in the Olympic program with 14 events and the maximum athlete quota while addressing gender equality and the lightweight event.”

Matt Smith, FISA’s Executive Director, told insidethegames that the RCA board had asked for a meeting with the FISA Executive Committee last weekend “to hear, in person, the background to the FISA Council’s proposal for the Olympic rowing programme”.

After that meeting the federation board had voted to support the FISA option.

Under rules adopted last year, the IOC Executive Committee has the final say-so over proposals for competition submitted by international federations.

Following comments on insidethegames by Britain’s Olympic gold and silver medallist in the lightweight double sculls, Mark Hunter, that the rowing was being “strangled by the IOC to do what they want”, Smith acknowledged that the future of lightweight rowing was “a very emotional issue” for the sport.

Smith added:  “People are trying to say that FISA is ‘against’ lightweights, which is totally wrong.

“The FISA Council proposal to change the Lightweight Men’s Four to an Open Women’s Four represents four years of discussions inside FISA and with the leadership of the IOC so that we could best understand the situation in the current context of the world of sport, the IOC and the Olympic Games.

“The IOC Executive Board are taking the programme of events at the Games very seriously and have been looking at each event, the overall quota of athletes (which must be reduced for all sports from 11,300 in Rio to 10,500 in Tokyo) and each event, as they have described it to us, has to demonstrate added value to the Games.

“What is clear is that the other sports see our large quota as privileged and they do not have alternative categories at the Games to attain better universal participation.

“In all these discussions it is now very clear that the IOC does not see the justification for the two men’s fours.

“The FISA Council is here to provide this critical input to the national federations this weekend and it is now over to them to decide on the future position of rowing in the Games.”