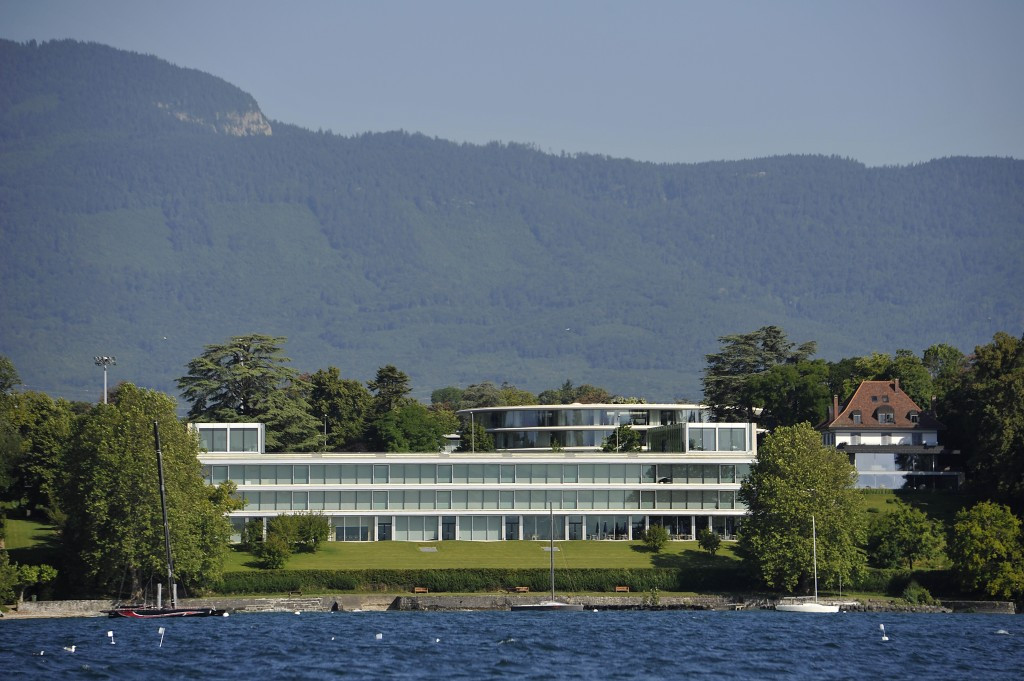 UEFA Presidents will be limited to 12 years in charge after the organisation’s Executive Committee unanimously approved a set of governance reforms at a meeting in Nyon in Switzerland today.

The process, spearheaded by President Aleksander Čeferin, will see future heads of the governing body restricted to a maximum of three four-year terms at the helm.

Previous Presidents of UEFA have been allowed to remain in the job for an unlimited amount of time, with Sweden’s Lennart Johansson serving in the role for 17 years between 1990 and 2007.

The European Club Association (ECA) are set to be granted two members on the Executive Committee, while candidates on UEFA’s ruling body must hold an active office position within their respective National Associations.

A specific article in the statutes to ensure UEFA competitions, such as the European Championships, Champions League and Europa League, are selected in a “fully objective manner through a transparent bidding process” will also be introduced.

Good governance and ethics will be included as a “statutory objective” at UEFA.

The reforms are subject to ratification at the UEFA Congress in Helsinki on April 5, where the governing body’s membership will vote on the proposed changes.

Čeferin has also confirmed UEFA will ask for 16 places at the expanded 48-team World Cup in 2016.

The Slovenian told German magazine Die Welt last week that they would demand “at least” 16 spots and today described this as “realistic”.

UEFA will also ask that European nations who qualify for the 2026 tournament be kept apart in the first stage, which will include 16 groups of three teams.

“I am very pleased that the Executive Committee gave a unanimous backing to reforms I consider essential for the strengthening of UEFA and which formed a key pillar of my Presidential manifesto,” Čeferin, elected to replace disgraced Frenchman Michel Platini as UEFA President last September, said.

"I am convinced that our Member Associations will also endorse these good governance proposals to create a stronger and more transparent governing body for the good of European football."

Both Čeferin and the ECA were initially against FIFA’s expansion of the World Cup from 32 to 48 teams, led by President Gianni Infantino.

The ECA were one of the most vocal critics to the idea, claiming the number of games being played throughout the year has already reached an unacceptable level.

Others have voiced concerns over whether it will dilute the quality of the World Cup, FIFA’s quadrennial showpiece and largest money-earner.

Čeferin told Die Welt that he had met a “few times” with ECA chairman Karl-Heinz Rummenigge and admitted they are on the same page in terms of the expansion of the tournament.

“We can push and be outvoted, but we think it is realistic to ask for 16 slots at least, plus another condition that each European team is in different groups,” he said.

"Then if it is true that we are so good, that quality is on our side, I think all 16 can qualify."