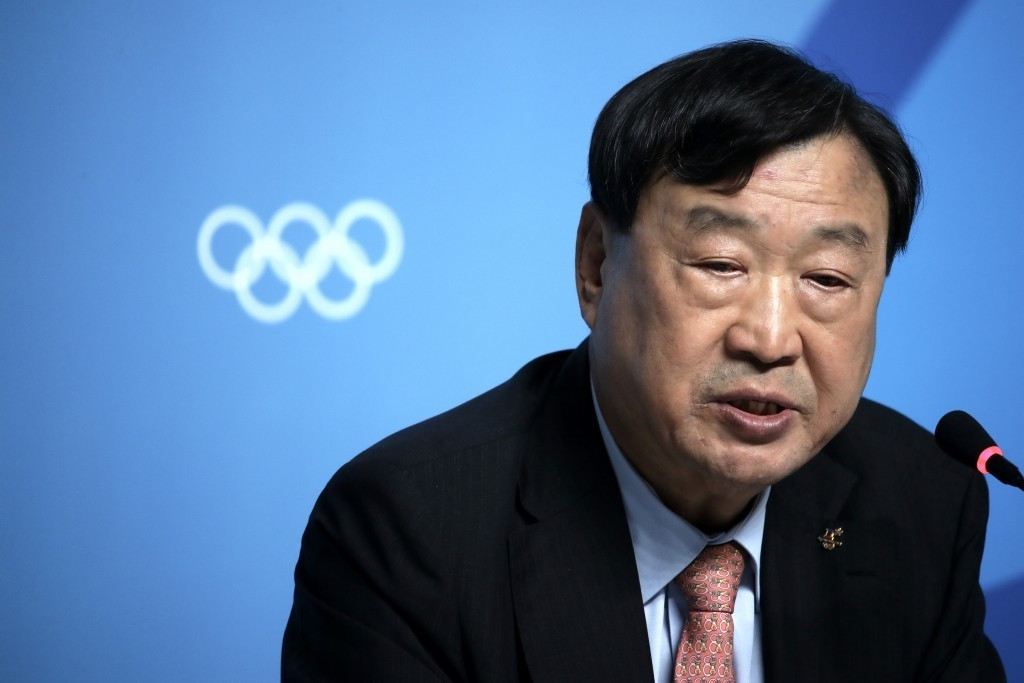 Pyeongchang 2018 President Lee Hee-beom has claimed North Korea have a right and a responsibility to compete at next year’s Winter Olympics.

Lee made the statement a one-year to go press conference here today, when questioned over whether tensions between the two countries could see North Korea opt out of sending athletes to compete.

The Pyeongchang 2018 President asserted that a North Korean delegation would be welcomed the Games, claiming their presence could promote peace between the nations.

He also played down suggestions the tensions between the nations had heightened and could put foreign visitors off attending the Games.

“We will let any country or athletes participate as long as they promote peace,” Lee said.

“North Korea are not an exception to this.

“I don’t believe the tension is becoming more serious.

“The Games will be focused on peace.

“I believe North Korea have the responsibility to take part if they want peace.

“And they have a right to compete too.”

North Korea boycotted the Olympics the last time they took place in South Korea, when Seoul hosted the Summer Games in 1988.

More recent multi-sport Games in South Korea have had a North Korean presence, with a delegation attending both the 2002 Asian Games in Busan, as well as the 2014 edition of the event in Incheon.

Despite the friction between the two countries, Lee was optimistic they would compete in the Games as he stressed the Pyeongchang 2018 would seek to promote peace.

Suggestions had been raised back in 2015 that North Korea could potentially co-host some events at the Winter Olympics.

A suggestion was raised by Gangwon Province Governor Choi Moon-soon that South Korea’s bitter rival could host some of the snowboarding events in an effort to ease tensions.

This proposal was swiftly dismissed by Pyeongchang 2018.