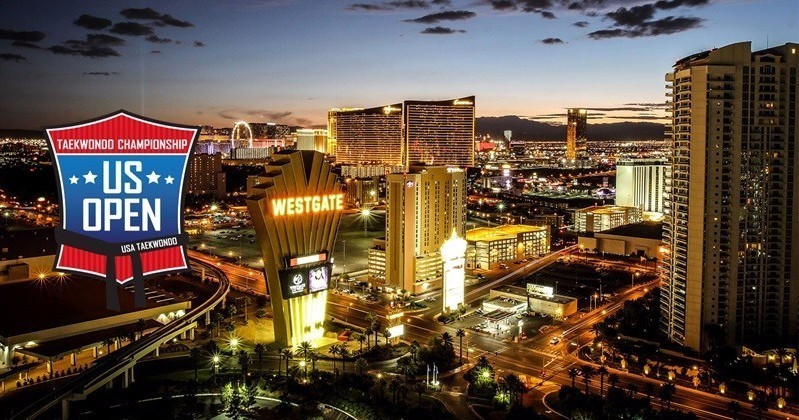 Shauna-Kay Hines has become the first Jamaican to win a medal at an international Para-taekwondo event after she claimed silver at the US Open in Las Vegas.

Hines took home the silver medal following a 5-4 loss at the hands of American Brianna Salinaro in the women’s K44 under 58 kilograms division.

She was also the first athlete from the nation to compete in a World Taekwondo Federation (WTF) sanctioned Para-taekwondo event.

“It means [a lot] for Para Taekwondo; it is a great achievement going forward and a step for other athletes to step forward in Jamaica and be a part of this programme, not just Shauna-Kay,” Hines’ coach Conrad Jenkins, also the President of the Jamaica Taekwondo Federation, told the Jamaica Observer.

“It was a great encouragement.

“She only trained for two weeks and that’s what shocked the world after she fought so exceptionally well.

“She scored four points and lost by one.

“The other fighter scored five points."

Jenkins added: “She was in very high spirits.

“She was very focused and confident.

“At the beginning of the fight she dominated.”

Jenkins added that Hines will now attempt to pursue ranking points as she bids to qualify for the Tokyo 2020 Paralympic Games, where Para-taekwondo will make its debut on the programme.

Hines, a former long-distance track and field athlete, was chosen to represent Jamaica following an assessment and interview process.

The event was held alongside the US Open Taekwondo competition.