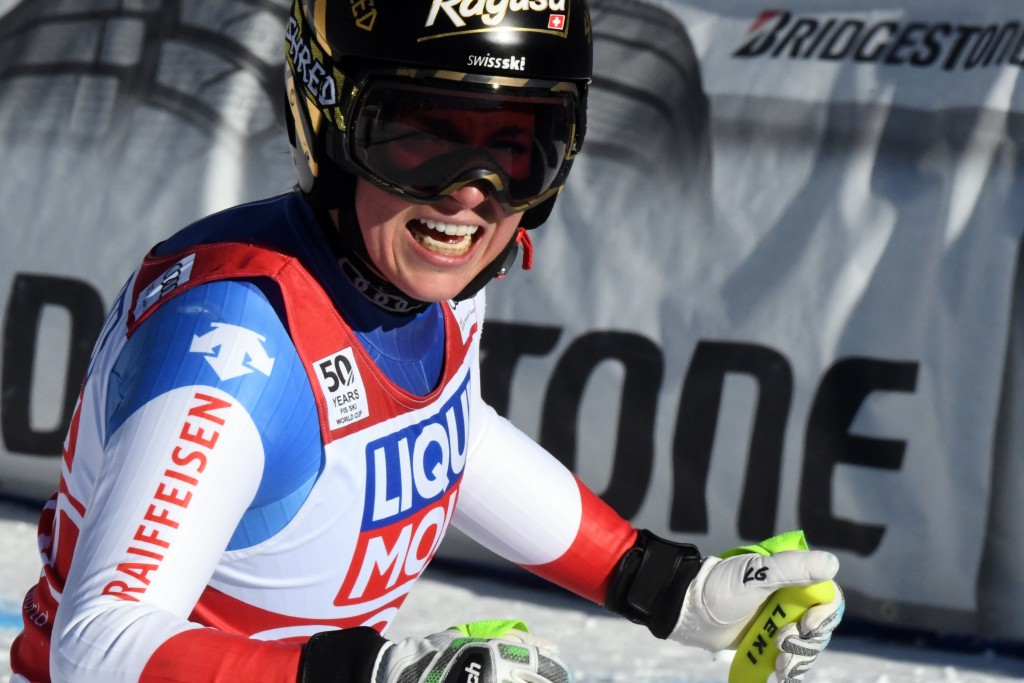 Gut claimed World Championship silver in downhill and super combined events in 2009 and also took super-G silver in 2013 and downhill bronze in 2015.

But she remains yet to top a podium in the global event.

The 25-year-old will start as favourite in tomorrow's super-G after leading the World Cup standings.

Liechenstein's Tina Weirather and Slovenia's Ilka Štuhec will be other leading contenders after sitting in second and third in this season's standings.

American Lindsey Vonn will seek to recover from a season dominated by crashes to take a first world crown since she claimed the downhill and super-G double in 2009.

The opening competition tomorrow should be followed by a men's super-G race on Wednesday (February 8).

The focus will then switch to technical events, with women's and men's giant slalom events on February 16 and 17 followed by two slalom races over the final weekend.

Training was cancelled today due to adverse weather, however, meaning all competitions are subject to change.

Men's downhill training at @StMoritz2017 is cancelled. Fingers crossed for the ladies' program to start at 12.30 CET. pic.twitter.com/WyIflV3VJT

United States' overall World Cup leader Mikaela Shiffrin will start as slalom favourite as she seeks a successful defence of the title she won last year.

All eyes will be on Austria's Marcel Hirscher in the men's events as he seeks to emulate or improve on the two gold medals he has won at each of the last two World Championships.

The World Cup leader will start as favourite in the super combined events and will be particularly confident in the slalom and giant slalom finals.

Giant slalom defending champion Ted Ligety is among those missing the event as the American recovers from back surgery.