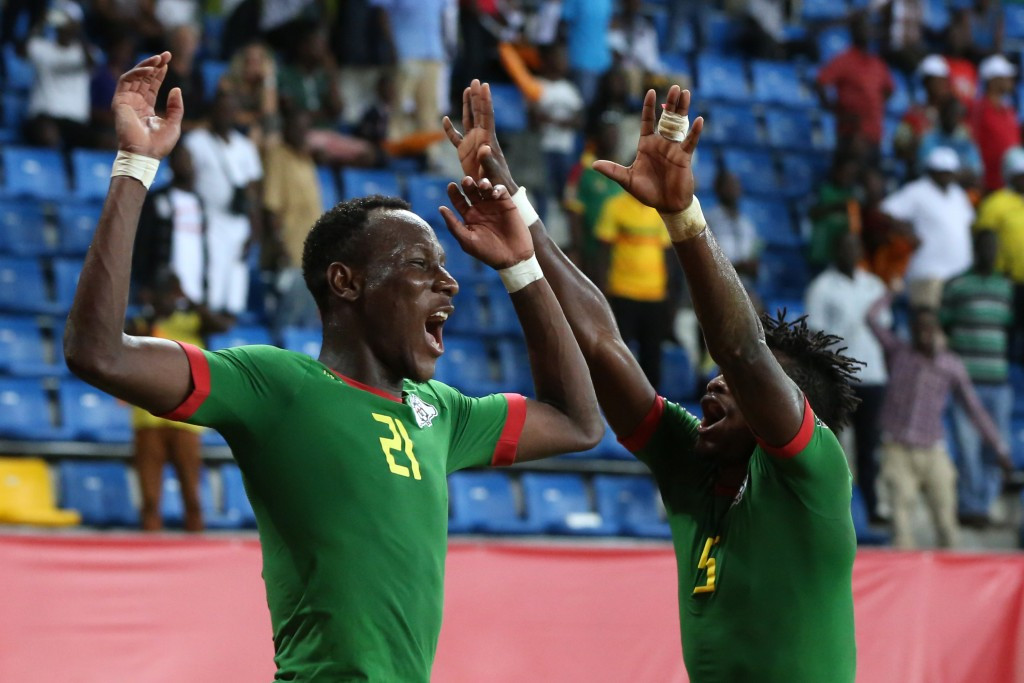 A late free-kick from Alain Traore proved enough for Burkina Faso to end their Africa Cup of Nations campaign on a high as they overcame Ghana in the third place playoff.

Burkina Faso were hoping to respond to their heartbreaking exit in the semi-finals, having lost win 4-3 on penalties to Egypt.

Given the nature of their defeat, their team began the third place playoff on the backfoot against a Ghanaian side who had seen their hopes of a maiden continental title end with a 2-0 loss to Cameroon.

Ghana would be made to rue a series of missed chances throughout the tie at the Stade de Port-Gentil in Gabon.

Bernard Tekpetey, Edward Agyemang Badu and Jordan Ayew were among those guilty of spurning good openings.

The Black Stars would then be hit by a late sucker punch as Traore gave Burkina Faso an 89th minute lead.

From the right hand side of the box, Traore opted against crossing and would instead aim a powerful strike towards the far corner.

The 29-year-old striker’s effort would sail beyond the outstretched arm of Ghana’s goalkeeper Richard Ofori to find the top corner of the net.

Traore’s effort would prove enough for Burkina Faso to end the competition in third place, with forcing Ghana to settle for fourth place for the third time in the past four tournaments.

Egypt will face Cameroon in tomorrow’s final at the Stade de l'Amitié in Libreville.