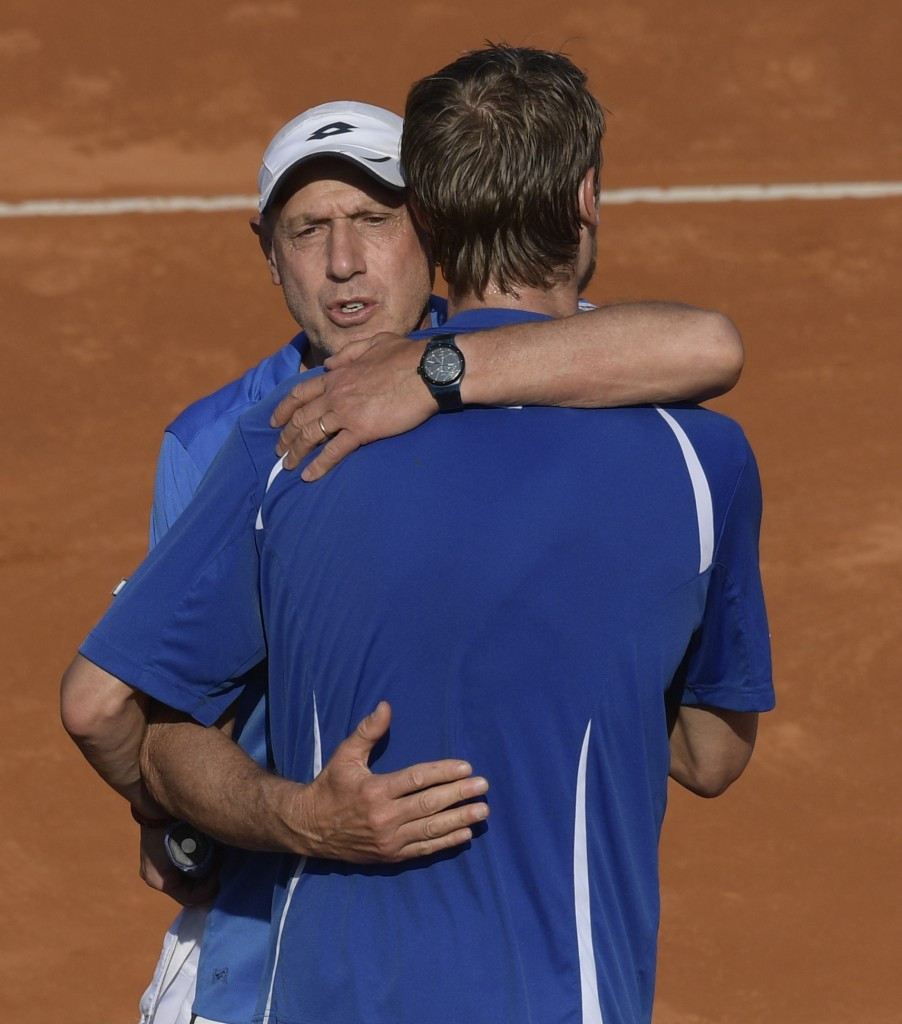 Argentina are on the verge of seeing their Davis Cup defence fall at the first hurdle after Italy took a 2-0 lead in the World Group stage today.

Last year’s winners are without their top player Juan Martin Del Potro, the men’s silver medallist from the 2016 Olympic Games in Rio, for the match and they struggled in Buenos Aires.

In the first rubber, Paolo Lorenzi claimed a straights set victory over Guido Pella with the final score being 6-3, 6-3, 6-3.

This put Argentina on the back foot and put pressure world number 81 Carlos Berlocq in his singles match.

If Leonardo Mayer and Diego Schwartzman lose to Seppi and Simone Bolelli tomorrow, it will mean Argentina will be the tenth defending champions since 1972 to depart at the first round stage.

In the other first round matches, world number two and multiple Grand Slam winner Novak Djokovic helped Serbia into a 2-0 lead over Russia as he defeated Daniil Medvedev 3-6, 6-4, 6-1, 1-0, at which point his opponent retired due to injury.

Australia started well in Melbourne as they took a 2-0 lead against the Czech Republic while France have the same advantage going into tomorrow’s matches against Japan.

Britain, winners in 2015, are locked at 1-1 with Canada at the TD Place Arena in Ottawa.

The United States moved into a commanding position in their clash with Switzerland at the Legacy Arena in Birmingham as they took a 2-0 lead.