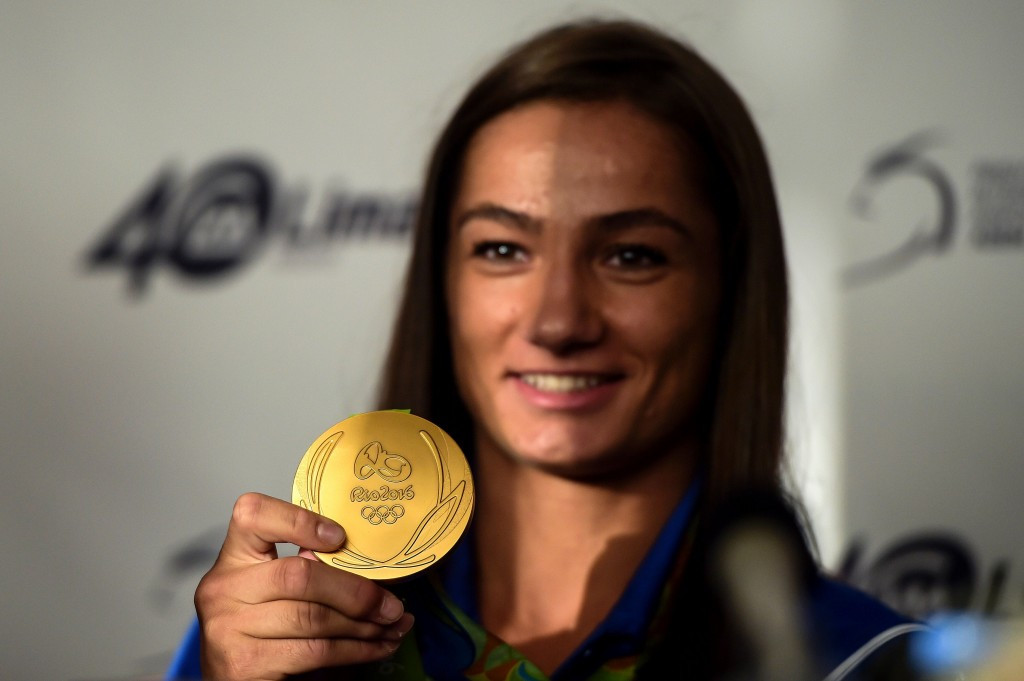 One of those to benefit is Kosovo's Rio 2016 champion Majlinda Kelmendi, her country's first-ever Olympic gold medallist after the nation debuted at the Games in the Brazilian city.

She tops the world rankings in the women's under-52 kilograms division.

"This is a great moment for all high level athletes including myself," said Kelmendi, the 2013 and 2014 world champion.

"The IJF President, Mr Vizer, is thinking a lot for athletes.

"Winning the Olympic title was the greatest achievement of my life."

"I won gold at the European Championships and silver at the Olympic Games.

"I want to thank the President of the International Judo Federation for this gift."