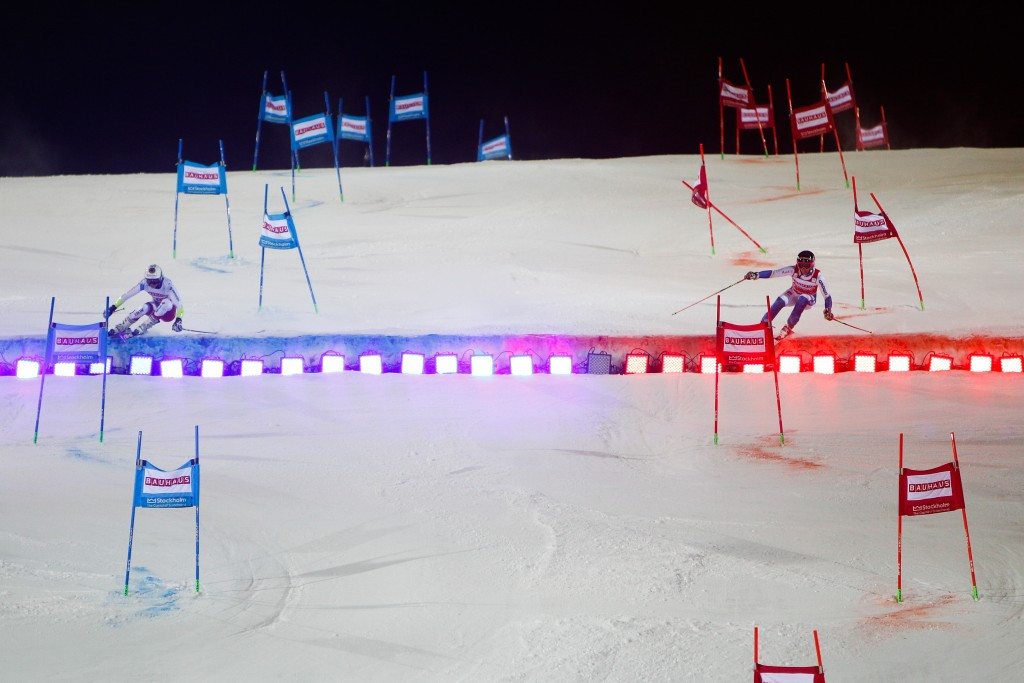 The Swedish capital is set to hold a city slalom event, which promises a great view of the island district Södermalm.

Organisers have claimed there will be a great atmosphere for the competition, with both men’s and women’s events featuring 16 skiers.

The athletes will compete side-by-side during the event, until one athlete remains in each of the competitions.

The courses are next to each other, with the route 180 metres long and featuring two jumps.

Each heat will be determined in two runs, with one athlete in each lane.

A positive snow control was conducted by the FIS last week, which gave the latest World Cup event the go-ahead.

Austria’s Marcel Hirscher was victorious at last year’s edition of the event and will head in as one of the favourites in the men’s field.

He heads to Stockholm on a high after becoming only the second man in history to win 20 World Cup events in two disciplines.

The slalom specialist was victorious in yesterday’s giant slalom in Garmisch-Partenkirchen, which came after a second place in last week’s night race at Schladming in Austria.

Switzerland’s Wendy Holdener was the winner of the women’s event last year.