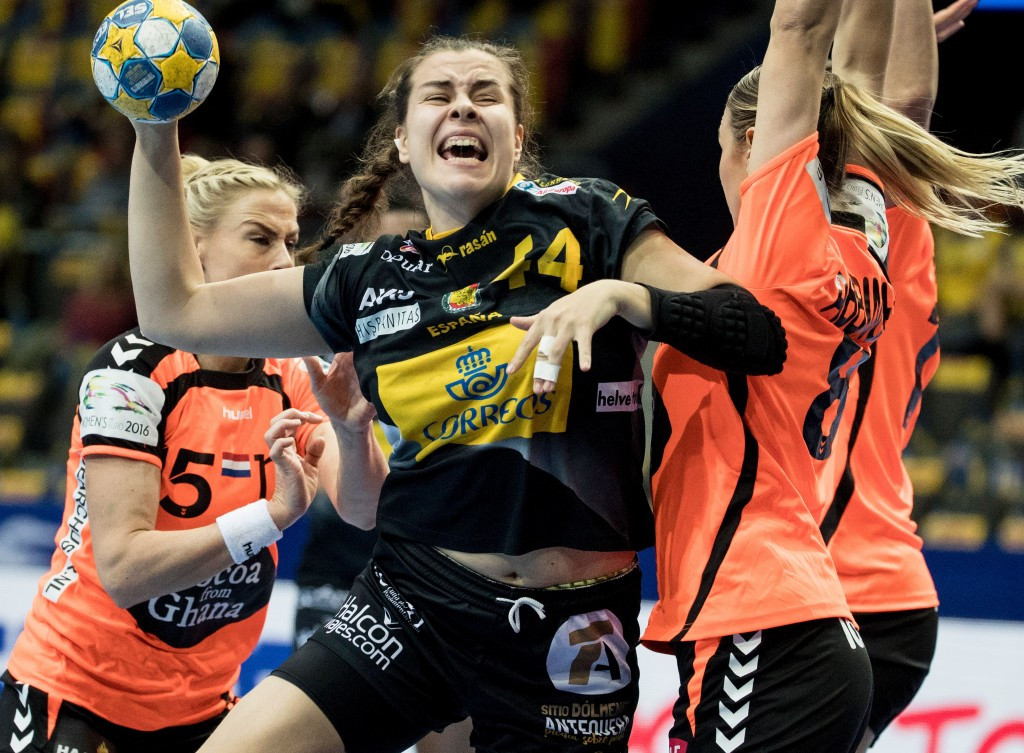 Denmark, Norway and Sweden have been announced as the joint hosts of the 2023 International Handball Federation (IHF) Women’s World Championships while Spain will stage the 2021 tournament.

The awards were made during this year’s men’s World Championships, which are currently ongoing in France.

Spain were confirmed by the IHF as the hosts of the 2021 event, with their bid having been supported by Francisco Blazquez, President of the Royal Spanish Handball Federation, and Spanish Olympic Committee chief Alejandro Blanco.

It will be the first time the country have staged the women’s event, with the dates of the Championships set for December 2 to 19.

The joint Scandinavian effort for the 2023 World Championships was also successful, meaning three countries will host the event together for the first time.

There had only been two previous occasions when the Championships had been co-hosted, with Denmark and Norway having done so back in 1999.

The only other time was in 1995, when Austria and Hungary held the event.

“We are very happy with this joint bid, and we feel that this is a great way to develop our close cooperation,” said Kaare Geir Lio, President in the Norwegian Handball Association.

“I believe we have a great foundation for creating the perfect world championship, and we are looking very much forward to it.”

Germany are due to host this year’s event from December 1 to 17, while Japan are preparing to stage the Championships in 2019.

The competition would take place ahead of the Tokyo 2020 Olympics.