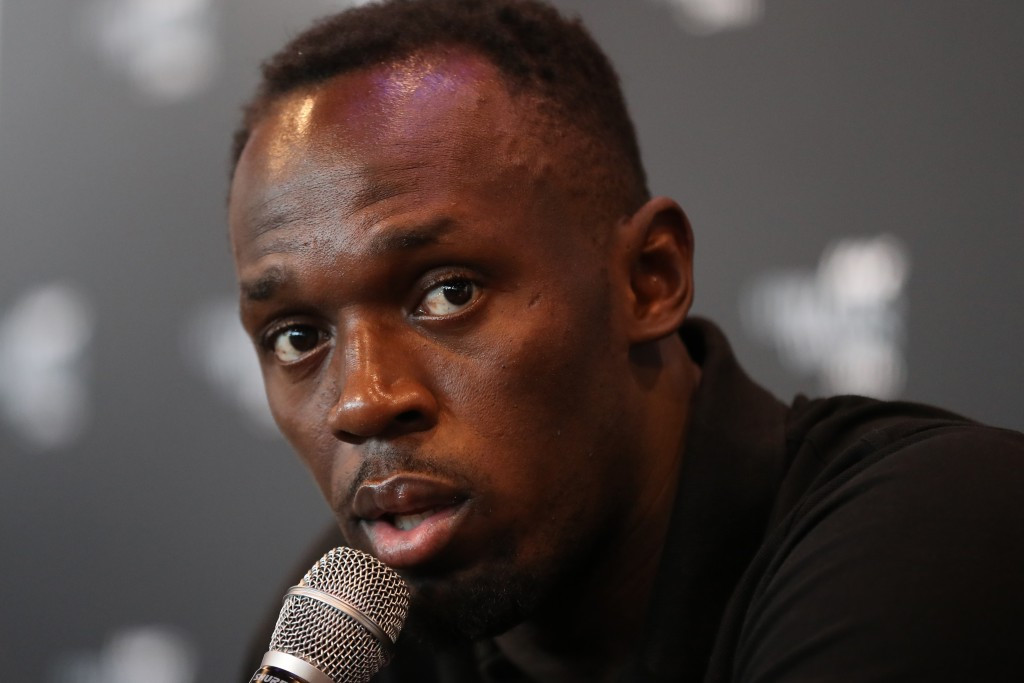 Sprinting supremo Usain Bolt has admitted his "disappointment" at having to return his 4x100 metres relay Olympic gold medal from Beijing 2008 after team-mate Nesta Carter was disqualified for doping.

But the Jamaican, who consequently no longer holds a "treble-treble" of 100m, 200m and 4x100m relay victories from the Beijing, London 2012 and Rio 2016 Olympics, accepted that "rules are rules", so he has no gripes about the decision.

He, Bolt, Michael Frater and Asafa Powell have all now reportedly returned their medals to the International Olympic Committee (IOC).

"It's rough that I have to give back one of my medals and I already gave it back because it was of course required by the IOC," Bolt told Reuters.

"I'm not happy about it but it's just one of those things that happen in life.

"I can't allow that to deter me from my focus this season, so I am focused but I am not pleased."

The 11-time world champion later told Agence France-Presse that, while "treble-treble" has a nice ring to it, it does not affect his career achievements.

"I am disappointed based on losing a medal, but it won't take away from what I have done throughout my career, because I have won my individual events and that's the key thing," he said while attending the opening of a Jamaican high school gym in Santa Cruz.

"I am not fully happy about the situation but rules are rules.

"We have to sit and see how that works out.

"What can you do?

"I've done all I wanted in the sport, I have really impacted the sport, I've really accomplished a lot so for me, I can't complain."

Both Carter and the Jamaican team are considering appealing the IOC decision to the Court of Arbitration for Sport (CAS).

However, Bolt was non-committal about whether he would consider contributing financially.

"That's up to my management, there are a lot of variables so we will discuss that and see where we go from there," he added to AFP.