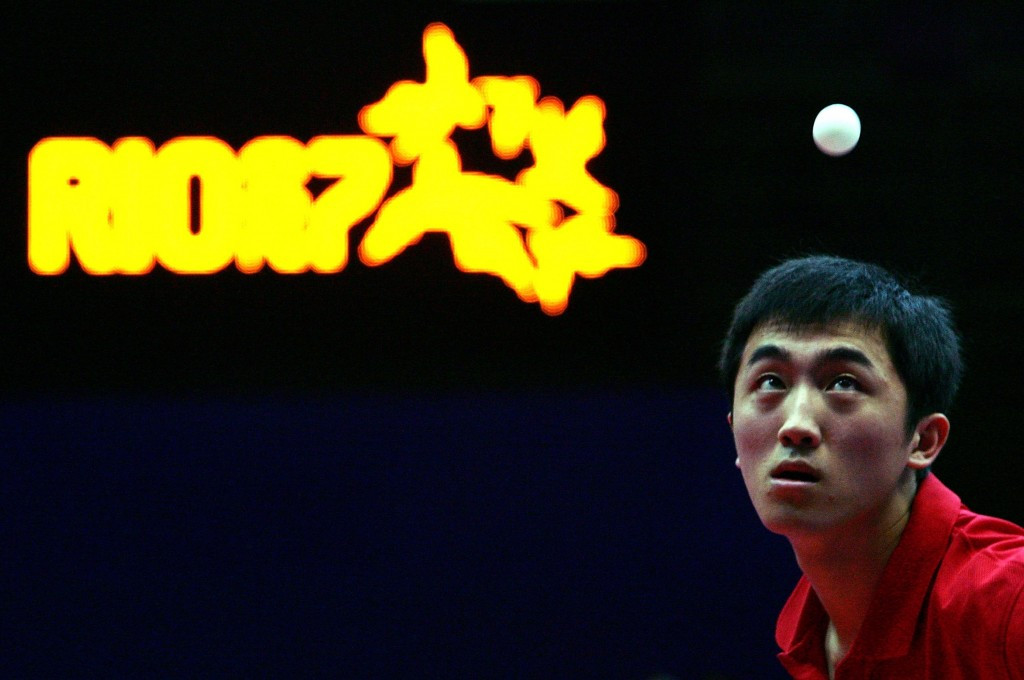 Xiao, a member of the AAC since 2013, represented America at four World Championships and the 2007 Pan American Games in Rio de Janeiro.

He also served as an athlete services coordinator for the American team at last year’s Olympic Games.

Fencer Cody Mattern, who participated at the 2004 Olympics in Athens, and three-time Paralympian in sitting volleyball Katie Holloway were chosen as vice-chairs.

It is made up of one chair, two vice-chairs and three other representatives.

"The AAC elected a great group of athletes to serve as its leaders for the 2020 quadrennium," said USOC chief executive Scott Blackmun.

"I commend these athletes for their willingness to step into important leadership roles and look forward to gaining insight from them during our collaboration over the next four years.

Xiao praised Konrad for her work at the helm of the AAC and said he was looking forward to taking up the position.

"I'd like to thank Sarah for her commitment and contributions to Team USA and the AAC over the past four years," he said.

"I'm honoured that my fellow athletes have entrusted me with this important position and look forward to working with a fantastic leadership group to ensure that the AAC continues to represent the athletes' voice effectively."