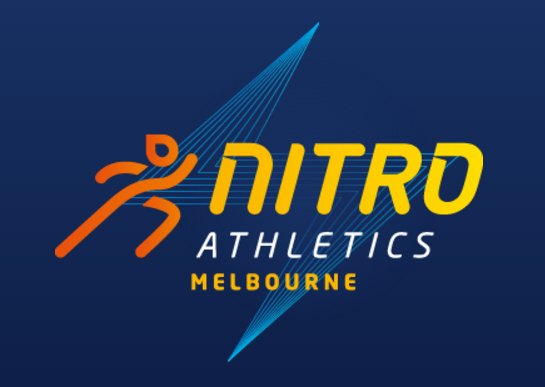 Usain Bolt, who will race for the first time in Australia this week at the Nitro Athletics event in Melbourne, has backed the future of the innovative format by taking a financial stake in it.

The 30-year-old multiple Olympic and world sprint champion from Jamaica has also taken a stake in the team he will lead, the Bolt All-Stars, against five other nations in evening matches on February 4, 9 and 11.

The three-hour team competition involves events such as an elimination mile, a mixed high hurdles relay and tactical options to double points, steal points or nominate performances in key disciplines.

Bolt has played a central role in promoting the new event, which has been likened to Twenty20 cricket in terms of its fresh approach and potential appeal to a younger market and a wider range of sponsors.

“An agreement was reached with Usain’s management company that sees Usain have a stake in Nitro Athletics and his own team, the Bolt All Stars,” the Athletics Australia chief executive, Phil Jones, told insidethegames.

“As you would expect, we can’t discuss the commercial agreements.

“Usain has many offers put to him but he feels that Nitro Athletics is something that fits well with him because it’s different, it’s a team concept and allows the athletes to show their flair in an environment that’s different to the traditional format of athletics.

“He and his team share our view that athletics needs to reach new fans and be presented in a different way.

“The fact that Usain has his own team, is captain of that team and is leading by example is an example of how invested he is in Nitro Athletics.”

Bolt addressed the impending challenge of Nitro athletics while he was in Monaco in December to collect a record sixth IAAF World Athlete of the Year trophy.

“I’m really excited about this,” he said.

“This is something different.

“The most exciting part for me was competing with my team mates - any team I compete in for the 4x100, I am always excited.

Jones added that having the Jamaican star involved has been very important to the event, the TV network and sponsors.

He also said the amount of commitment shown so far by Bolt has been "really encouraging".

“From the first discussions, he has understood what we are trying to do and recognised the need for a different approach," Jones added.

“For someone whose background and global success is based on conventional athletics to recognise, embrace and support the need for change was a real encouragement for our team.”

Jones explained that Bolt’s interest in the project had initially been attracted by John Steffensen, Australia’s 2006 Commonwealth 400m champion who is now on the Athletics Australia board.

“John has been a close friend of Usain for many years,” Jones said.

“John spoke to Usain and introduced the concept of Nitro Athletics, a concept being developed by the Board when John joined.

“Usain was immediately enthusiastic and supportive."

Among those in Melbourne to cast an eye over this innovative approach will be the International Association of Athletics Federations (IAAF) President Sebastian Coe and chief executive Olivier Gers, as well as the European Athletics chief executive Christian Milz.