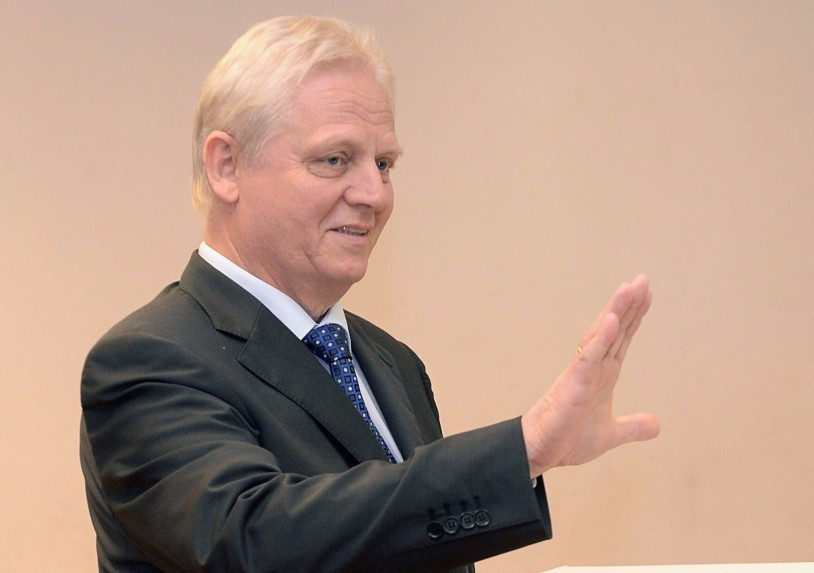 Budapest City Council has given a "formal endorsement" to the Hungarian capital's 2024 Olympic and Paralympic Games bid after 21 of 29 voting members supported the plans.

This represents the final political step required before the bid's organisers submit the final part of its candidature files to the International Olympic Committee (IOC) in Lausanne, due on February 3.

It still remains hypothetically possible, however, that progress will be derailed by an attempt to force a referendum over whether to press ahead with the bid.

Hungarian youth organisation Momentum Mozgalom launched an attempt to collect the sufficient number of 138,000 signatures within 30 days earlier this month.

According to Euronews, 50,000 signatures were collected within the first five days.

Of the eight Councillors who did not opt to support during the meeting, four abstained and four voted against.

Discussions focused on how the bid to host the first Hungarian Games could bring economic benefits to the capital city.

"If Budapest wins the right to organise the 2024 Olympic Games, developments and investments can be realised in the next few years, rather than further in the future," the city's Mayor István Tarlós, who had initially opposed a potential bid when it was first mooted in 2014, said.

Key elements approved include a concept in which there is a 12-minute travel time for all athletes, spectators and officials.

Having 90 per cent of the national population within 90 minutes of a venue was another element.

"This was a magnificent endorsement of our plans to host the 2024 Games in Budapest," said bid chairman Balázs Fürjes.

"With only four votes registered against the proposition among the 29 voting members of the Assembly, city leaders hailed the strong cross-party support for the city’s bid.

"This vote further strengthens our bid and with overwhelming support from the government of Hungary it enables us to deliver a brilliant, beautiful Games in a city ready to deliver."

The Budapest vote comes after a unanimous showing of support in Los Angeles City Council yesterday.

Paris is the third runner in a three-horse race to be awarded the Games.