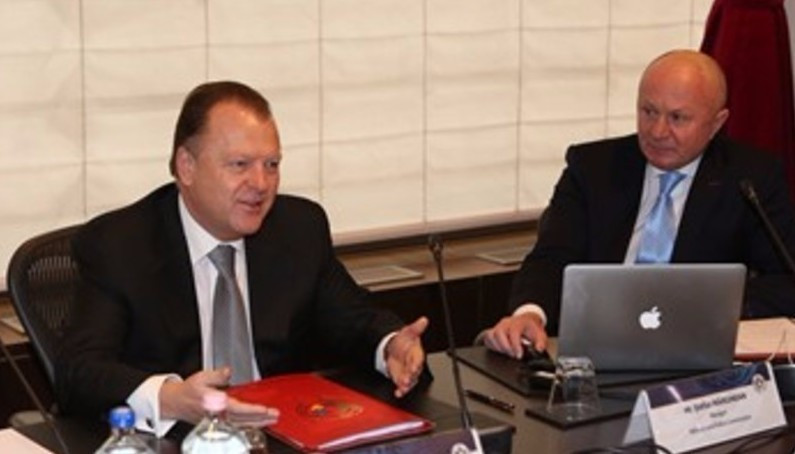 The two-day event discussed the work and progress of the Commission, which aims to incorporate the martial art into both the police and armed forces.

Vizer said that one of the Commission's main tasks was to implement judo as a "basic preparation sport" among serving personnel.

Signing agreements on behalf of the IJF with Ministries of Defence and Ministries of Internal Affairs in respective countries is another goal.

Stefan Marginean, manager of the Commission, said: "The reason why we believe that the implementation of judo in the training of the military and police personnel is necessary is because we are convinced that the values and principles of judo contribute and are beneficial to the entire and continuous process of professional training for all categories of military personnel, regardless of age, sex or rank.

"We also consider that judo, beside its side of combat sport, has an excellent contribution not only to the physical development, but also to the mental and psychological stability and emotional equilibrium of the individual."

During the meeting, Croatia's lavisa Bradic, a member of the armed forces, was elected chairman of the Commission.