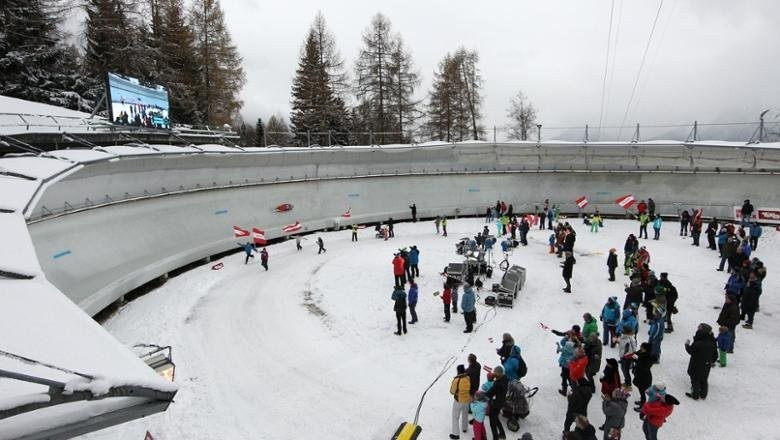 Germany’s Natalie Geisenberger will start as favourite for a fourth singles title when the International Luge Federation (FIL) World Championships begin in the Austrian resort of Igls tomorrow.

It also played host to the inaugural Winter Youth Olympic competition in 2012.

Geisenberger will lead a formidable German team confident of replicating their six gold medals at last year's event on home ice in Königssee.

United States' Erin Hamlin has claimed two World Cup wins this season and will seek a second world title eight years after her last triumph in 2009 in Lake Placid.

Two more Germans, Tatjana Huefner and Dajana Eitberger, will be other contenders, along with another American, Emily Sweeney.

Canada’s Alex Gough and Russian Tatyana Ivanova will be others hopeful of mounting a challenge.

The men's singles competition is even more open.

Two-time and defending Olympic gold medalist and five-time world champion, Felix Loch of Germany, starts as favourite for most races he enters, but has endured an indifferent season with his sole sprint triumph coming at Winterberg.

Russia's Semen Pavlichenko, who beat Loch to world gold at Sigulda in Latvia in 2015, is the form man on the World Cup series.

A dangerous US pairing of Tucker West and Chris Mazdzer should also mount a challenge, as could home contender Wolfgang Kindl.

Kindl is aiming to become the first Austrian winner of the men's singles event since Markus Prock at Altenberg in 1996.

Action is scheduled to begin tomorrow with sprint competitions.