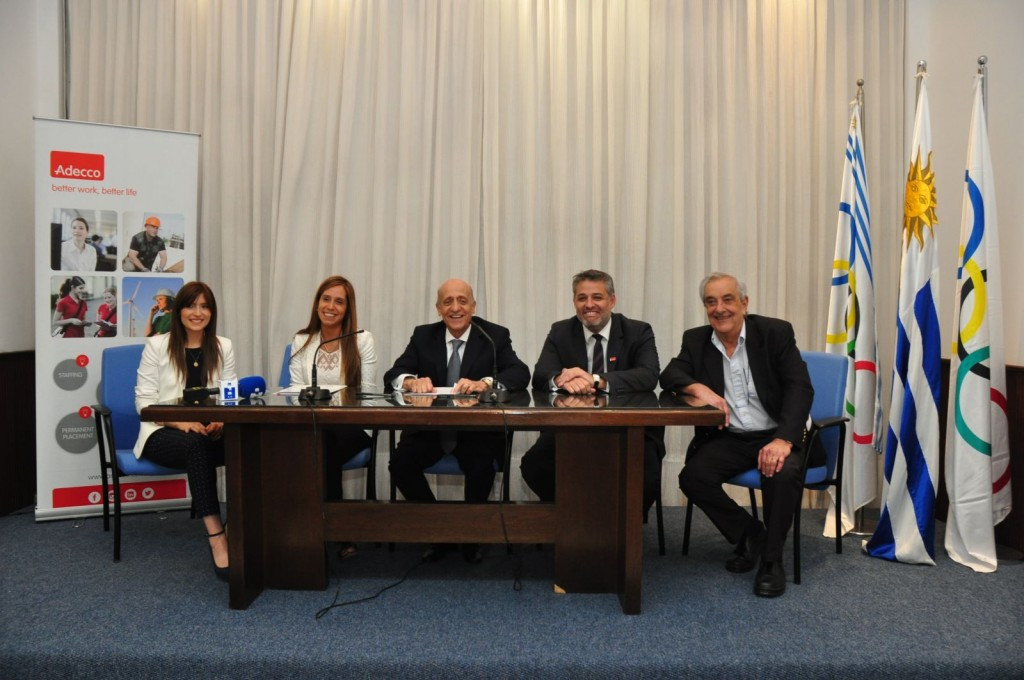 The Uruguayan Olympic Committee (COU) has signed an agreement with recruitment and staffing company Adecco.

The agreement aims to help athletes with the transition to the working world after their professional careers are over.

Adecco Uruguay will now provide training sessions to help those looking for employment.

Once they have found jobs, the training will help them integrate into the working environment.

COU President Julio Maglione was on hand at a ceremony to usher in the partnership.

Other sporting officials from the country were also in attendance.

Uruguay sent a team of 17 athletes to Rio 2016 but they did not win a medal at the Games on their own continent.

The country's only two Olympic gold medals in history came in the men's football tournaments at Paris 1924 and Amsterdam 1928.

This was the first Uruguayan Olympic medal since Tokyo 1964 when boxer Washington Rodríguez won bantamweight bronze.