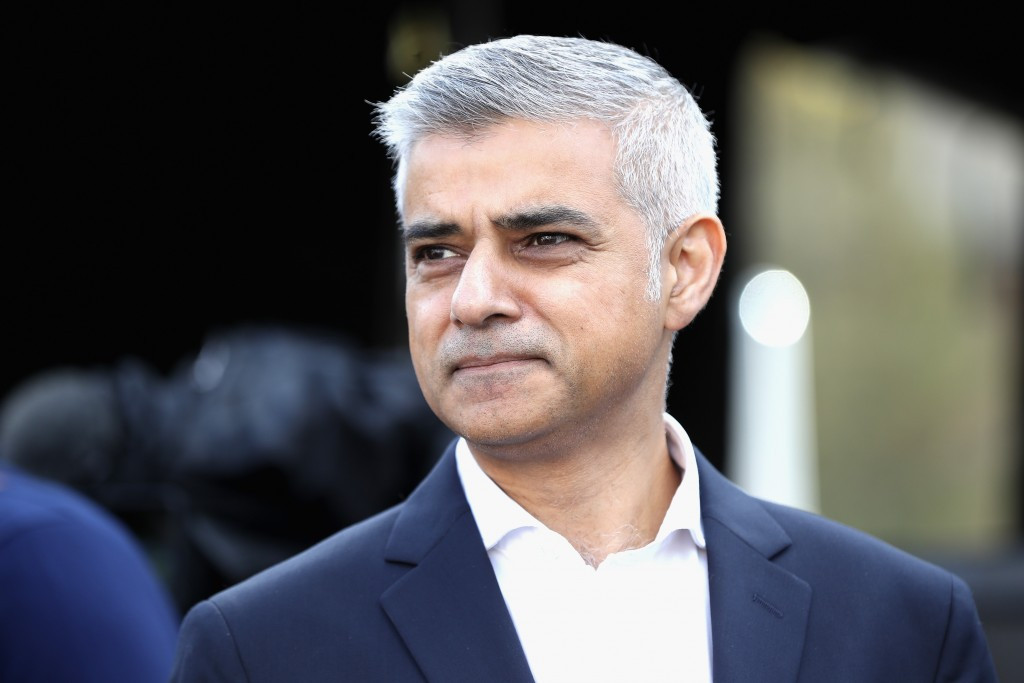 Khan ordered an investigation in November, claiming the finances of the Stadium had been left in a "total and utter mess by the previous administration".

Costs to convert the venue into a football ground were originally estimated at £272 million ($335 million/€314 million) by the administration of former London Mayor Boris Johnson in 2015.

It is thought the increases are partially explained by increased costs involved in installing 21,000 extra retractable seats installed to convert the Stadium.

The rest was largely borne by the taxpayer and the London Legacy Development Corporation (LLDC).

Khan says there are still "some huge questions that need to be answered about the financing of the London Stadium".

"We need to find out how on earth the transformation costs were allowed to skyrocket, and whether appropriate checks were made before key decisions were made," he said.

"But just as important in this process will be looking to the future to ensure we get the Stadium into a situation where we are able to reduce its cost to the taxpayer and it can operate as a successful multi-purpose stadium that our city can be proud of."

The companies invited to bid have been asked to demonstrate how they would provide an expert analysis of the history of the London Stadium, including all relevant construction, financial and operational arrangements, with a particular focus on the Stadium’s conversion into a multi-use arena and the subsequent negotiations and arrangements.

Other issues that will be investigated are the financial and operational projections that informed the investment of public money into transformation works and who was responsible for them.

It will also be looked into whether the work leading to the decisions and commitments made was sufficiently robust and subject to appropriate levels of due diligence and negotiation to ensure that value for money was achieved for the taxpayer.

Also subject to analysis will be the Stadium’s financial viability in terms of its ongoing and future operating costs and the income of the current working arrangements.

The company chosen to carry out the investigation will also be asked to produce a report for publication that identifies any lessons that can be learnt.

Their report will be expected to cover three distinct phases in the history of the Stadium, which include the Olympic bodies’ original decision-making in determining the design and nature of the venue built for the Games and what thought was given to how it would be used post-Games.

It will also focus on the decision-making in the tendering for and delivery of the Stadium transformation in light of the original design and its legacy objectives and decisions relating to the current operational arrangements for the Stadium.

David Edmonds, the chairman of the company responsible for operating London's Olympic Stadium, resigned from his position in November in the wake of Khan ordering an investigation.