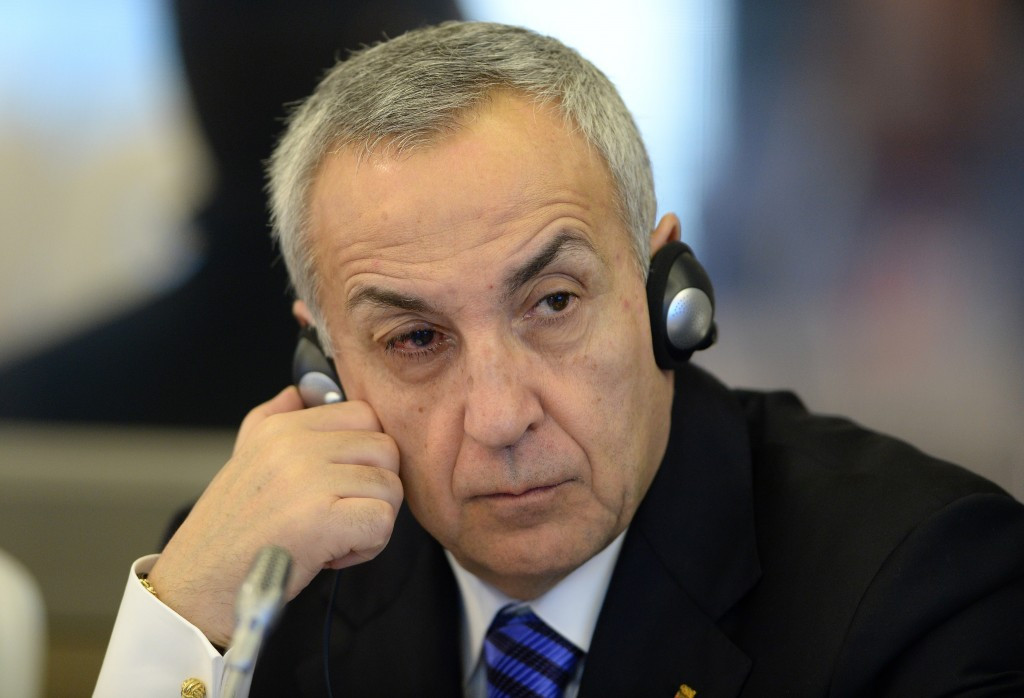 Spanish Olympic Committee (COE) President Alejandro Blanco has again raised the possibility of a future Madrid bid for the Olympic and Paralympics, claiming “no city is more deserving of the Games”.

In an interview with Spanish newspaper AS, Blanco believes Madrid have earned the right to stage the Olympic and Paralympic Games following four failed attempts.

He also claimed the Spanish capital has the required facilities to host the event and criticised the current state of infrastructure used for the Olympics in Rio de Janeiro last year.

It followed reports that the Maracanã Stadium, the venue for the Opening and Closing Ceremonies at Rio 2016, had fallen into disrepair.

“There is no city that deserves the Games more than Madrid,” Blanco told AS.

“Now we see what is happening in Rio.

"Madrid, without doing anything, already has 80 per cent of the facilities.

“In Madrid we made three consecutive trials we have to rest.

“But this city cannot go without accepting a Games.”

Blanco’s comments seem to suggest Madrid may launch a candidacy for the 2028 Olympics and Paralympics, although he did not directly reference that edition of the Games.

However, speculation mounted last month that there may not be a bid process at all for the 2028 Games with the International Olympic Committee (IOC) actively investigating the possibility of awarding Paris the 2024 Olympics and Paralympics and Los Angeles 2028.

Paris and Los Angeles have since declared they are only interested in the 2024 edition.

Madrid has been a perennial loser in Olympic bid races and was beaten by Munich for the 1972 Games.

The Spanish city was knocked out of the third round in the 2012 bid battle, eventually won by London, before finishing second in the 2016 contest after losing the final round of voting to Rio de Janeiro by 66 votes to 32.

Despite seemingly building up strong momentum in the latter stages, Madrid then finished third in the 2020 race behind Istanbul and winners Tokyo after being eliminated in the first round of voting.

In the wake of the disappointment in the 2020 race, Blanco had admitted they would await the outcome of Agenda 2020, the IOC’s strategic roadmap for the future of the Olympic movement, before considering another bid.

They did not enter the race for 2024, which includes Budapest as well as Los Angeles and Paris.