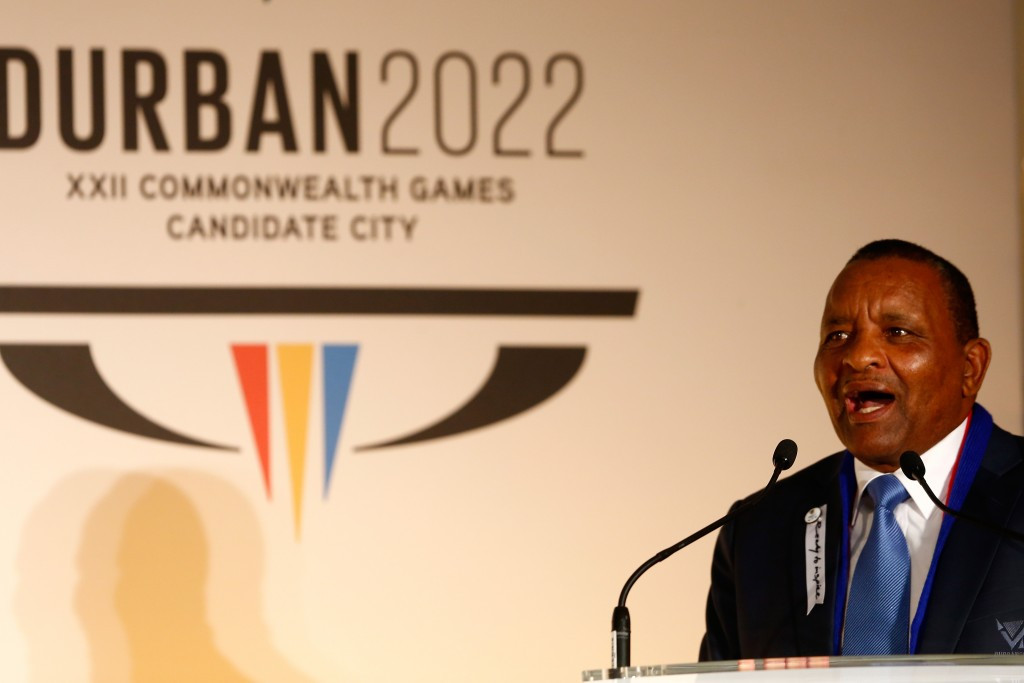 The Commonwealth Games Federation has confirmed they are in the final stages of evaluating submissions made by Durban 2022, as the organisation move closer to deciding whether the city will keep hold of the Games.

South Africa's hosting of the event has been in the balance in recent months, after organisers failed to adhere to a series of conditions they should have already satisfied in 2015.

Durban were awarded the Games at the CGF Assembly in Auckland in September 2015, but failed to sign the Host City contract, establish an Organising Committee, confirm the underwriting arrangements as per contractual requirements or make any payments to the CGF.

Pressure was placed on organisers to fulfil the criteria by a November 30 deadline last year, with the CGF passing a motion at their General Assembly which would give their ruling Executive Board the power to choose a new host city without a formal bid process if the event is withdrawn.

Submissions were provided to the CGF by the date, marking the first time Durban 2022 had met an established deadline, with a six-week evaluation process then getting underway.

The CGF have confirmed to insidethegames that this process is now in its final stages, with a decision on Durban staging the Games on the horizon.

"A review team appointed by the CGF is in the final stages of evaluating the submissions received from South Africa to determine whether Durban's proposals for hosting the Games are consistent with their original Bid Commitments," a CGF statement read.

"A final recommendation will be referred to the CGF Executive Board once the review team has completed its deliberations."

Should the CGF Executive Board deem the submissions to be unsatisfactory, the organisation could elect to remove Durban as hosts.

Other cities would be approached to see if they are interested in stepping in to stage in 2022.

A country has never hosted consecutive editions of the Commonwealth Games.

Commonwealth Games England were quick to rule themselves out as Birmingham and Liverpool have expressed an interest in the 2026 edition.