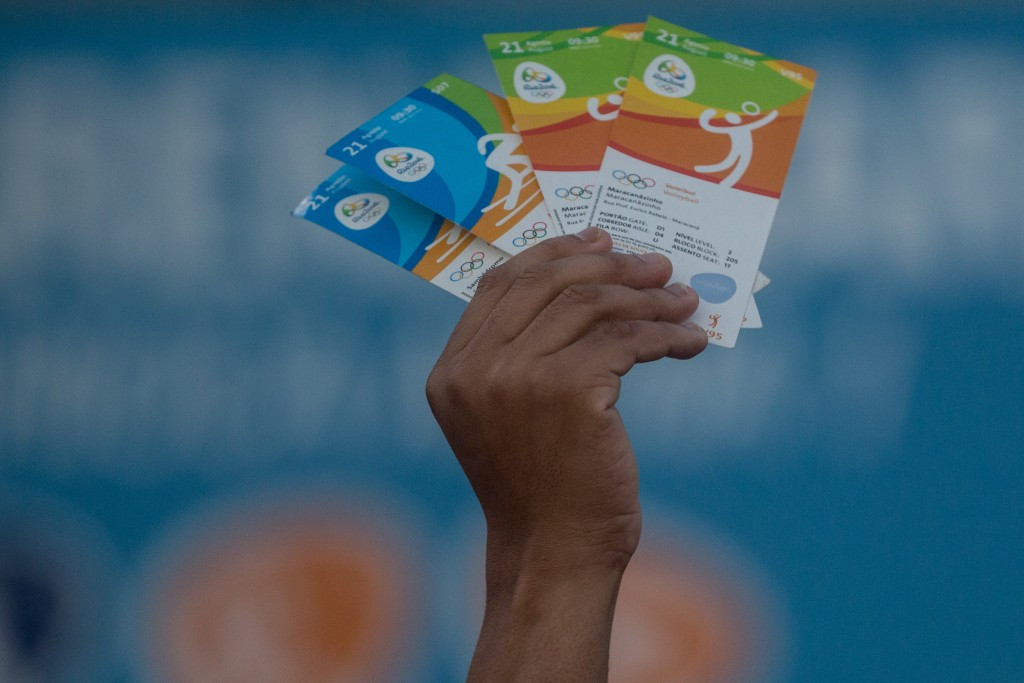 Payments owed by Rio 2016 to Authorised Ticket Resellers (ATR), International Federations (IF) and National Olympic Committees (NOC) as well as suppliers, sponsors and members of the public are still yet to be completed, insidethegames understands.

It comes as concerns continue to mount after Rio 2016 has repeatedly missed deadlines agreed to pay many of these groups.

A meeting is supposedly due to be held between representatives of the Organising Committee and the International Olympic Committee (IOC) on Friday (January 20) to discuss the next steps.

"They [the IOC] are fully aware of the process," Rio 2016 communications director Mario Andrada told insidethegames.

"They are also aware of our order of prioritisation.

"There is no need to worry because everybody will be paid."

Money owed to NOCs, sponsors, the public and ATRs relates largely to ticketing refunds that - in the case of the latter - they were contractually obliged to receive by early November.

Under IOC rules, any tickets which Games vendors want to return must be done so through the official Organising Committee portal rather than via a bilateral exchange within another company.

This means Rio 2016 have received money paid by companies in order to re-buy refunded tickets, but without yet returning the initial money paid before they were refunded.

Each company have been told that they will receive the refunds in one lump sum when they are eventually paid.

But they have received no explanations for repeated delays and are becoming increasingly concerned that they will never be paid.

They are also finding it harder to communicate with the Organising Committee, insidethegames understands, because their designated points of contact have now left the organisation.

insidethegames has contacted the IOC to ask how they will help these companies, but has not yet received a response.

We have also asked the IOC for clarification about the meeting on Friday.

When contacted earlier this month, Rio 2016 said that all refunds would be paid by last Tuesday (January 10).

They now claim that this deadline was just for payments owed to the public, although that process has also not yet been completed.

"The public and NOCs are our priority, then IFs and then ATRs and other large companies," added Andrada.

It is claimed that problems related to the payments of refunds for members of the public relate to how they have inputted data incorrectly on their forms.

Multiple IFs are also still owed refunds, Andrada said, relating mostly to equipment hired for use during the Olympic and Paralympic Games.

Of the 20,000 suppliers who money was still owed to after the Paralympics ended, it was claimed in late November that 700 deals remain yet to be finalised.

Andrada insists that timings for making repayments in December, January and February were made with each supplier and that they are currently still maintaining this timetable.

The IOC have so far resisted opportunities to step-in and make specific payments themselves.

However, they have promised that all money will be paid.

"The IOC has contributed immensely to the success of the Olympic and Paralympic Games," said Christophe Dubi, the IOC executive director for the Olympic Games, late last year.