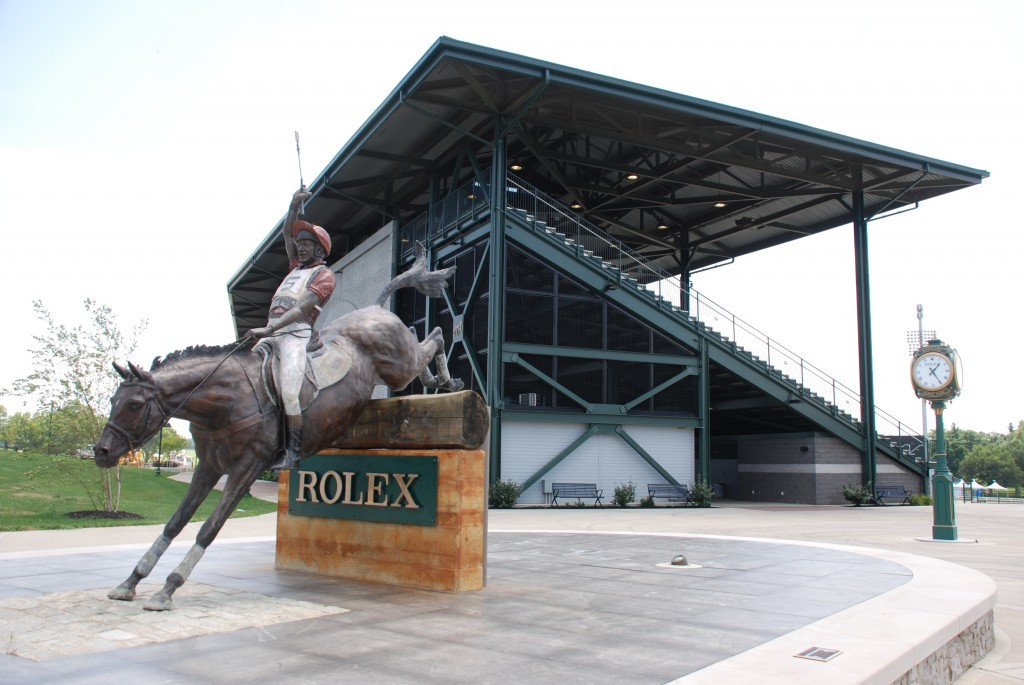 Samorin in Slovakia is now the sole candidate to host the 2022 World Equestrian Games after American city Lexington withdrew from consideration.

The International Equestrian Federation (FEI) had announced the two bidders only last month, describing both as "strong official candidates".

Lexington had expressed their intention to stage the event at the Kentucky Horse Park, which hosted the Games in 2010.

The venue hosts the annual Kentucky Three Day Event, a leg of the FEI Classics season.

It is claimed the decision to withdraw is due to economic concerns regarding staging the Games and the potential conflict that hosting would create with the "long-term goals of the Kentucky Horse Park".

"We do not think it would be economically feasible for the park to host the 2022 Games."

The Games, which are held every four years, feature competitions in all eight of the FEI disciplines - jumping, dressage, Para-equestrian dressage, eventing, driving, endurance, vaulting and reining.

Site visits had been planned this month and in May, with a deadline of June 2017 set for submission of the candidates' completed bid and signed host agreement.

Formal presentations to the FEI Evaluation Commission were then set to take place in the third quarter of this year, with the final FEI Bureau decision and allocation of the Games coming in November.

insidethegames has contacted the FEI for confirmation on whether the bid process remains unchanged.

The 2018 World Equestrian Games are due to held in the United States, at the Tryon International Equestrian Center in North Carolina between September 10 and 23.