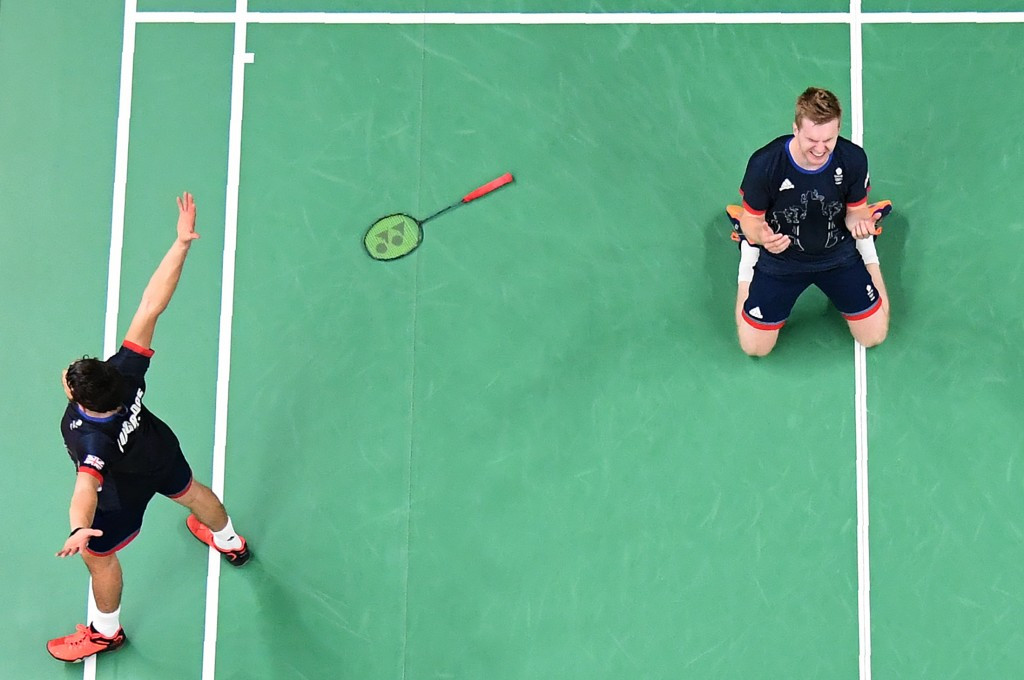 UK Sport's funding decisions for the 2020 Olympic and Paralympic Games in Tokyo are set to be challenged by eight governing bodies.

Four Olympic sports had their funding cut entirely for the four-year cycle in November, with archery, badminton, fencing and weightlifting all intending to challenge the decision.

Table tennis, which also did not receive funding for Rio 2016, is also set to challenge the decision, after the British men's team reached the quarter-finals in the Brazilian city.

UK Sport did fund Para-table tennis for the Paralympic Games and will continue to provide support for their Tokyo 2020 campaign.

Goalball and wheelchair rugby are among three Paralympic sports hoping to successfully appeal the decision to lose their funding.

Despite failing to qualify for Rio 2016, Goalball UK were awarded £1.3 million ($1.6 million/€1.5 million) from Sport England last month to support the sport at grassroots level.

It has been claimed the loss of UK Sport funding prevents the national governing body from supporting the elite performance side.

The final sport to launch an appeal is powerlifting, which believes they deserve greater financial support than the £1.3 million ($1.6 million/€1.5 million) which they were granted by UK Sport.

Each of the sports are set to notify UK Sport of their intention to challenge the verdict today as they launch their appeals for funding.

Appeals are set to be made to UK Sport next month, with a decision expected to be reached by the end of February.

Should the sports concerned still dispute the decision, they would be able to challenge the verdict at an independent arbitration panel convened by Sport Resolutions.

Badminton was a surprising omission from the funding list when it was announced after Marcus Ellis and Chris Langridge claimed a bronze medal in the men's doubles at Rio 2016.

This exceeded the sport’s medal target for the Games, leading to UK Sport’s decision being criticised by Badminton England.

The organisation has launched a petition against the decision, which can be found here.

They claim the loss of funding is a "catastrophic miscarriage of sporting justice".

When announcing the funding for Tokyo 2020 in November, UK Sport chief executive Liz Nicholl claimed they needed to prioritise to protect and enhance medal potential.

"If we under-invest we will under-perform at the Games, the rest of the world will catch us up and medal success will be put at risk," Nicholl said.

"This should not be interpreted as a criticism of past performance, progress or commitment of any of the sports or athletes affected.

"It is a matter of affordability and priorities and the need to invest what it costs to win in the sports with the strongest future medal potential in Tokyo."

Britain finished second on the Olympic medals table at Rio 2016 with 27 gold, 23 silver and 17 bronze.

The nation also finishd second on the Paralympic table at Rio 2016 as well, securing 64 gold, 39 silver and 44 bronze medals.