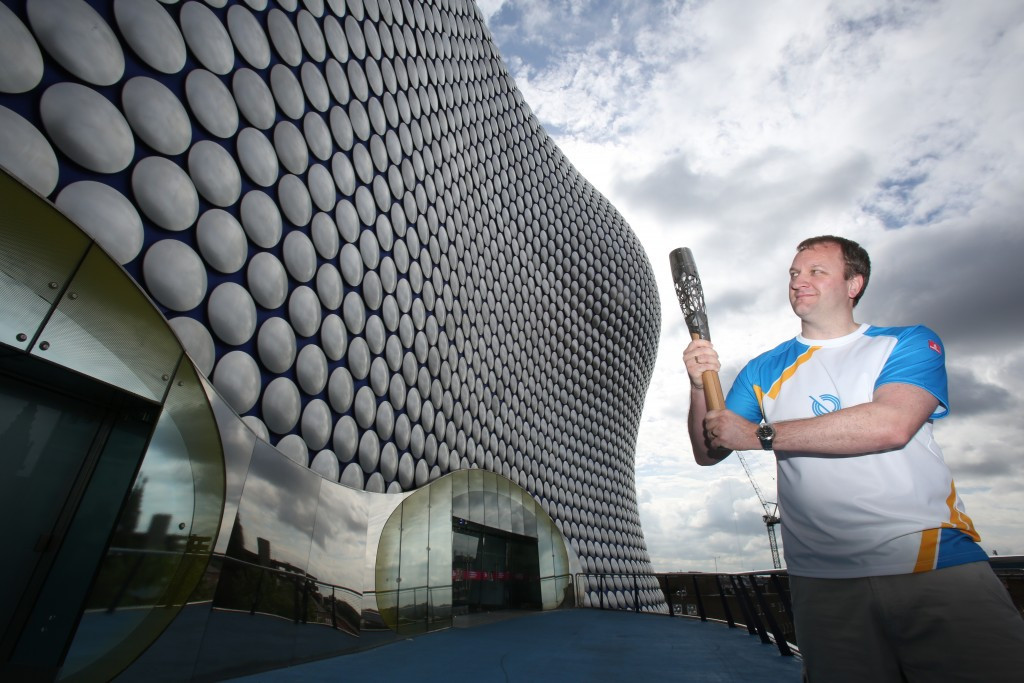 Origin Sport Group are to conduct a feasibility study into Birmingham’s suitability to host the 2026 Commonwealth Games.

The English city expressed their intention to bid for the Games in September, following swiftly in the footsteps of Liverpool.

A process is currently being established by Commonwealth Games England to help select its candidate, with the possibility of other cites entering the running.

Birmingham City Council has selected Origin Sport Group to investigate the prospect of a bid from the city for the Games, focusing on sporting facilities and infrastructure already in place.

Origin will be work in consortium with members Four Communications, PwC and Trivandi.

Three members of the sports consultancy firm were key figures in the 2012 Olympic and Paralympic Games in London, including chairman Sir Keith Mills.

Sir Ketih was the chief executive of London 2012 and acted as chairman for the inaugural Invictus Games in 2014.

Alan Pascoe and Debbie Jevans, the London 2012 vice-chairman and director of sport respectively, are also part of the firm.

"We were extremely pleased to be selected from such a competitive tender process," Jevans, who served as the England 2015 Rugby World Cup chief executive, told the Birmingham Mail.

"We will bring our varied and extensive bid experience to deliver a comprehensive feasibility assessment of Birmingham’s credentials as a host for the 2026 Commonwealth Games.

"We look forward to working closely with Birmingham City Council and its key stakeholders."

Key to the study will be the forecast of how much the Games could cost.

"Origin Sports Group has an unrivalled track record in the preparation of feasibility studies and sports event organisation, so they are a natural choice to become one of our partners at the start of the journey we hope will deliver the Commonwealth Games in 2026," said Ian Ward, Deputy Leader of Birmingham City Council.

"Based on the experience of the most recent UK hosts Glasgow, the city of Birmingham and the wider West Midlands region would benefit enormously from the games coming here – in terms of accelerating economic infrastructure and inclusive growth for the city; delivering a sporting legacy, in particular at a grassroots level; and repositioning the image and profile of Birmingham as a global city.

"Through the feasibility study, we’ll know what is needed to make the games work and become a success."

A decision on which city will host the event is due to be made by the Commonwealth Games Federation at its General Assembly in 2019.

England have only hosted the Commonwealth Games twice since it was first held in 1930, staging them in London in 1934 and Manchester in 2002.

Edmonton in Canada is also considering a bid with a decision due by the end of the year.

The city were in the running for the 2022 Games but withdrew due to falling oil prices, leaving South African city Durban as the only bidder.

Auckland in New Zealand and Port Moresby in Papua New Guinea have also been mentioned as possible bidders for 2026.

Gold Coast in Australia will host the next edition of the Games next year.

Durban is due to host the 2022 Commonwealth Games but doubts remain over whether they will be able to fulfill their commitments.